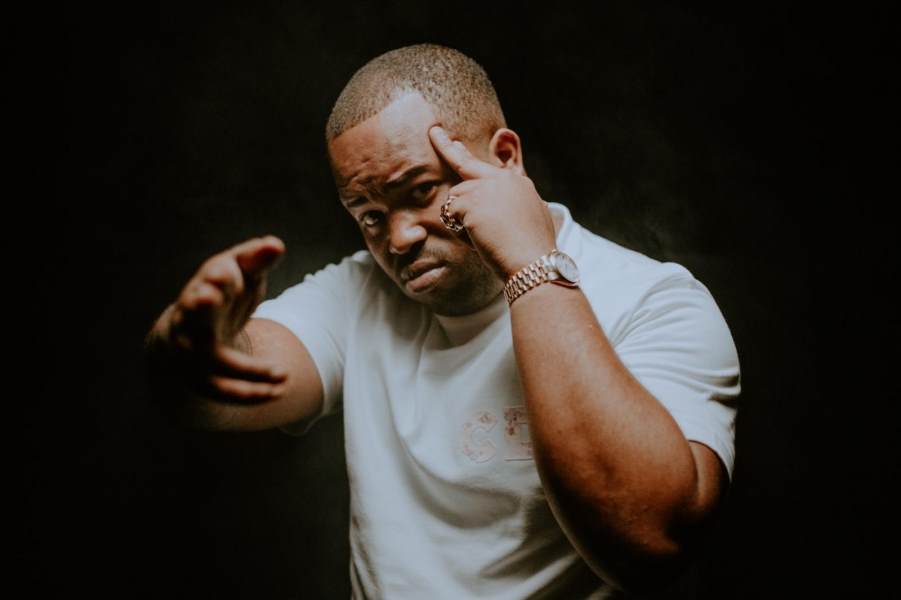 The reveal for ‘Major Paper’ has been delivered a month ahead of its release on 23rd July 2020 which will also be screened on Nine’s channel and includes well known figures such as as Lippy Lickshot, Tempa T, Chaos and Milli Major himself to name a select few.

Impressively alongside writing, featuring, co-producing and co-directing ‘Major Paper’, the soundtrack to the film is also a product of Milli Major’s and derives from his EP entitled the same as the motion picture.

Highly anticipated and set to make waves in the expanding music and film landscape, ‘Major Paper’ is the first film written by Milli Major who has been a key player in the industry for over 10 years.

To watch the trailer see underneath.