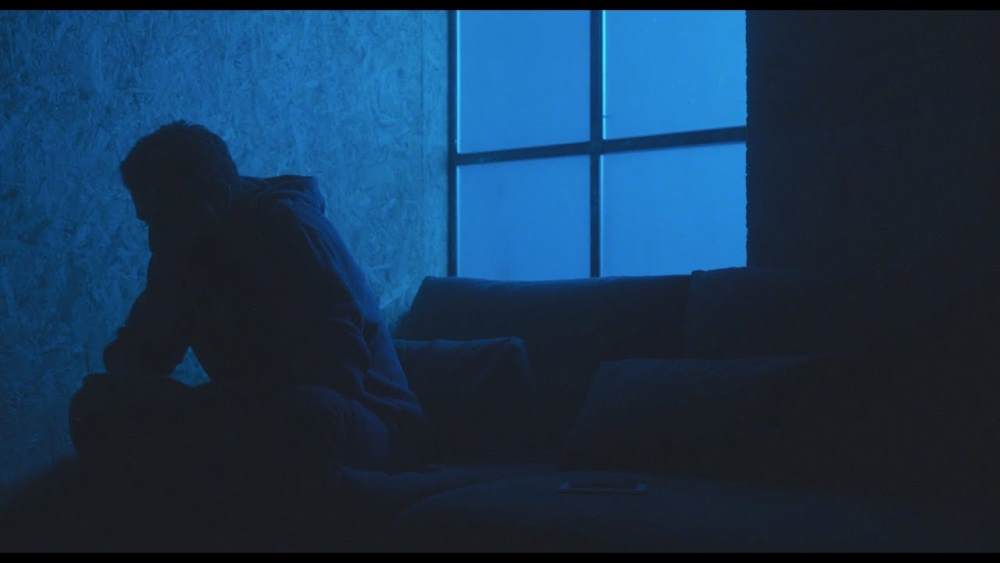 East London rapper/producer Jung Mergs presents ‘Paranoia’. ‘Paranoia’ is a conversation between Mergs and his weed induced anxiety, that pleads for release from psychosis, addiction and destructive habits.

Known as Hip Hop’s dominant creative fuel, marijuana’s negative capabilities are seldom acknowledged within the scene, and this candid dialogue presents a rare opportunity for empathy and encourages an early escape for others.