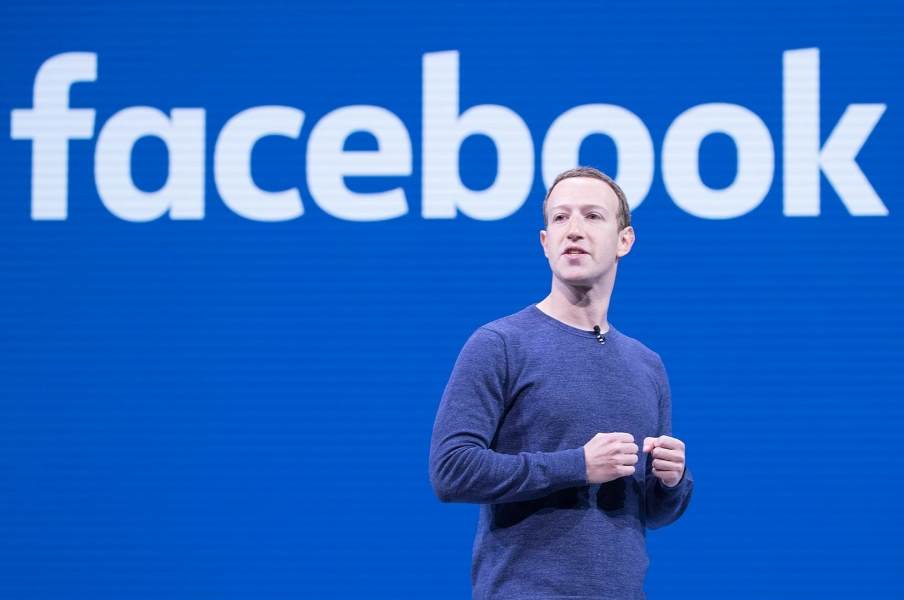 Major multinational companies including Coca-Cola, Starbucks, Verizon and Unilever have joined forces to boycott Facebook ads, saying the company doesn't do enough to remove hate speech. A growing list of companies have joined the Stop Hate for Profit campaign by vowing to pause their ads on Facebook for the month of July.

More than 160 companies have pulled their spending so far, but is it enough to force Facebook's hand to make significant change. Shares of the social media company fell 8.3% on Friday, the most in three months, after Unilever, one of the world’s largest advertisers, joined other brands in boycotting ads on the social network. Unilever said it would stop spending money with Facebook’s properties this year.

The share-price drop eliminated $56 billion from Facebook’s market value and pushed Zuckerberg’s net worth down to $82.3 billion, according to the Bloomberg Billionaires Index. That also moved the Facebook chief executive officer down one notch to fourth place, overtaken by Louis Vuitton boss Bernard Arnault, who was elevated to one of the world’s three richest people along with Jeff Bezos and Bill Gates.

Companies from Verizon Communications Inc. to Hershey Co. have also stopped social media ads after critics said that Facebook has failed to sufficiently police hate speech and disinformation on the platform. Coca-Cola Co. said it would pause all paid advertising on all social media platforms for at least 30 days.