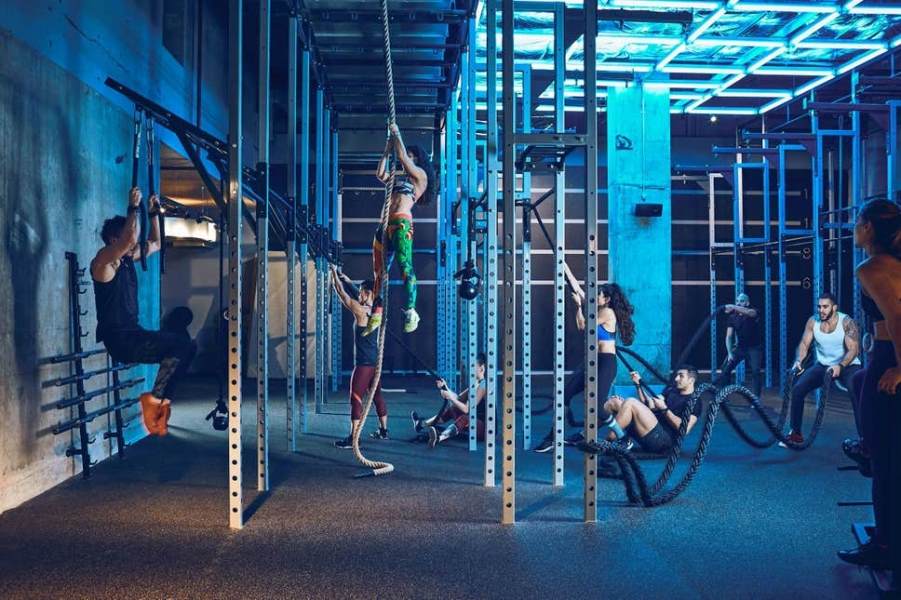 Gymbox has announced it will reopen all its gyms on 4 July, unless the UK government explains why it should not.

CEO Marc Diaper had already taken to social media following the 'pubs before gyms' debacle, questioning the government's motives in holding the gym industry back – now it appears his position has hardened. Diaper says the sector was led to believe members could be welcomed back on the 4th July and is yet to be given an explanation as to why this is not being allowed.

He said "As an industry, we’ve been continuously overlooked and led up the garden path on a date for reopening. We’ve been working closely with ukactive and its medical advisors for months and spent huge amounts of time, effort and money getting our clubs ready to reopen safely to our community, with strict protocols in place.

"We’ve been given no explanation from the Government, so we can only assume this decision is purely political. Many businesses in our sector will not be around in the coming months if we're unable to trade, and thousands of jobs are at risk.

"Pubs opening before gyms is outrageous given the huge health benefits exercise brings. Perhaps if we change our name from Gymbox to Ginbox, Boris will let us open?"