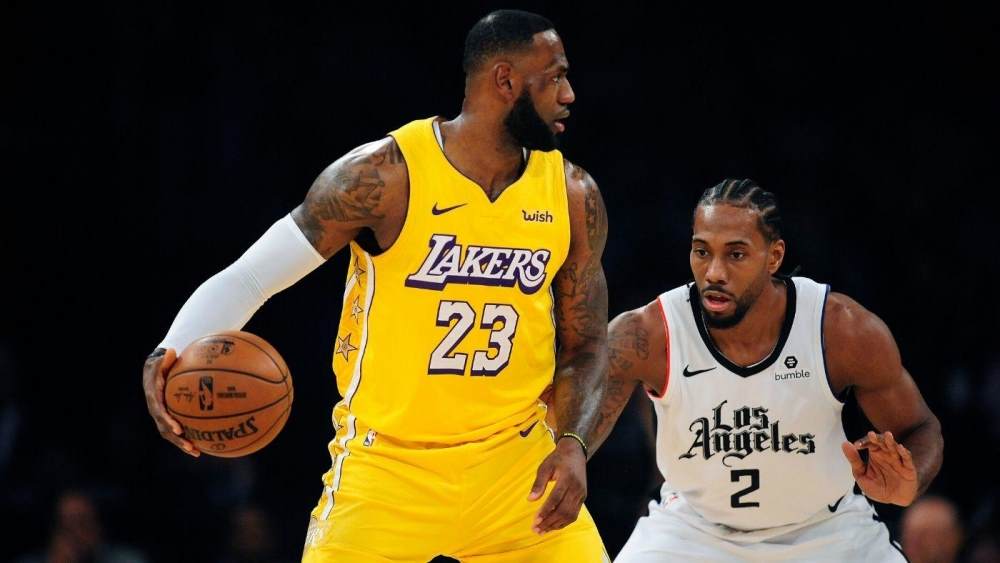 The competition will tip-off with the Utah Jazz taking on the New Orleans Pelicans and will take place at the ESPN Wide World of Sports Complex, situated in the Walt Disney World Resort in Florida. Following strict health and safety protocol, franchises will enter into a closed campus on which training and playing will be able to resume to full effect.

Rival Los Angeles franchises the Lakers and the Clippers will also face-off later that same day.

A finalised return to play plan will see 22 of the 30 NBA franchises play eight seeding games, determining a 16-team play-off period, a traditional post-season format will then be played out to determine and eagerly anticipated champion, promised no later than October 13th.

The NBA today released its complete game schedule and national television schedules for TNT, ESPN, ABC and NBA TV for the “seeding games,” which will be played July 30 – Aug. 14 to tip off the resumption of the 2019-20 season. #WholeNewGame https://t.co/REVq8KJti3

The US has experienced a second spike of coronavirus cases in the state of Florida and NBA commissioner Adam Silver has warned that the league's "bubble" cannot be completely risk-free.

NBA analyst Stan Van Gundy has expressed his concerns for the mental health and stability of players and coaching staff during the restart:

"We know that COVID-19 will be with us for the foreseeable future, and we are left with no choice but to learn to live with this virus. No options are risk-free right now”.

"My ultimate conclusion is that we can't outrun the virus and that this is what we're going to be living with for the foreseeable future - which is why we designed the campus the way we did. It's a closed network; and while it's not impermeable, we are in essence protected from cases around us. At least, that's the model. So, for those reasons, we're still very comfortable being in Orlando”.

What can we expect?

The selection process which determined the matchups for the seeding games were chosen chronologically, starting from March 11th, except in instances where:

The seeding games will conclude on August 14th. If a play-in is required to determine the eighth playoff seed in either conference this will take place on August 15th-16th. The first round of the 2020 NBA Playoffs will begin on August 17th.

48 primetime games will be aired in the UK live on Sky Sports as part of the league's 'NBA Saturdays' and 'NBA Sundays' primetime initiative. 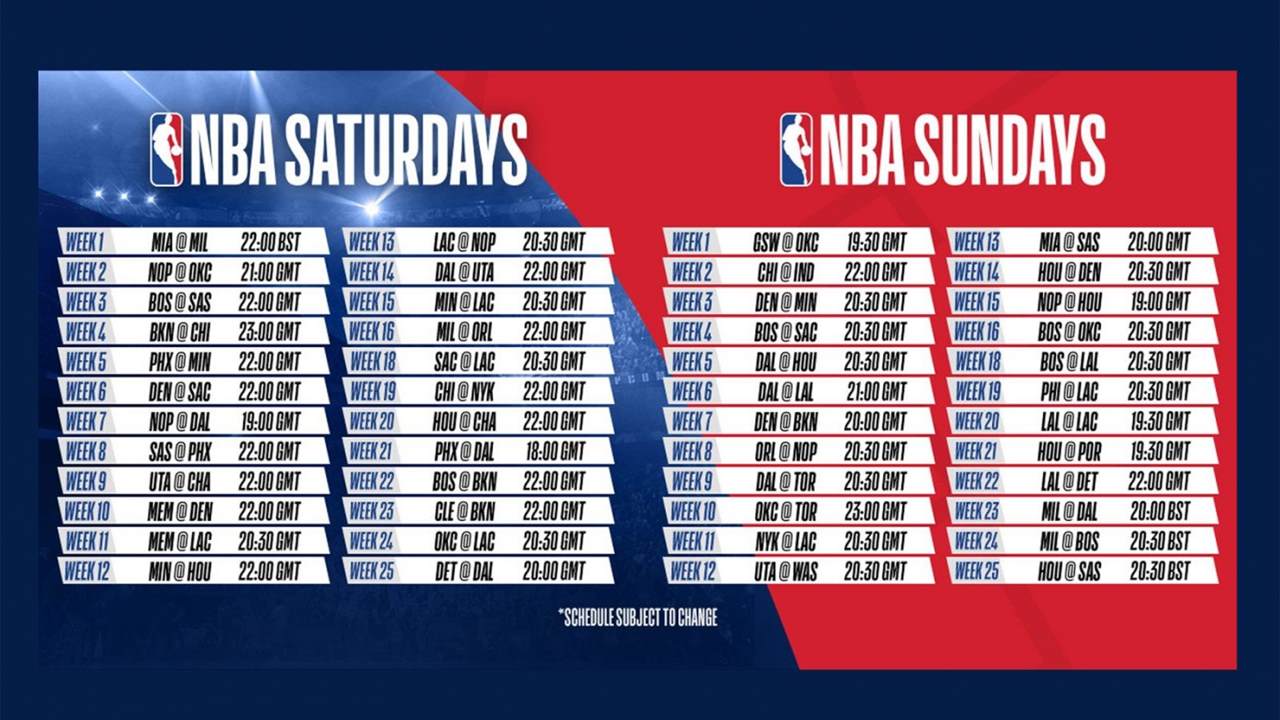