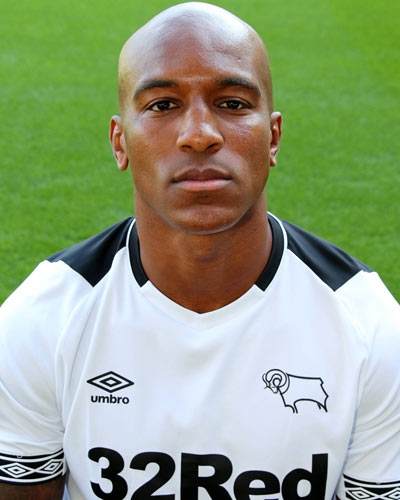 Derby County defender Andre Wisdom is in hospital after he was stabbed and robbed. The 27-year-old was visiting a family member when the attack took place, and it is thought that Wisdom was stabbed as he got out of his car.

The former Liverpool player was attacked in Toxteth, Merseyside.

The attack is thought to be unprovoked, and Merseyside Police have been contacted for further comment on the incident.

Wisdom's sister said yesterday: “He’s been stabbed and is in hospital.

“He’s stable and my other brother is on his way there. It’s crazy. I can’t believe it.”

Derby issued this statement: "Andre Wisdom has been the victim of an unprovoked assault and robbery. He sustained injuries which resulted in him being admitted to hospital.”

The attack took place hours after promotion hopefuls Derby celebrated a 2-1 win over Reading on Saturday. Wisdom was one of the players of the game, and this news has come as a major shock to Derby and its fans.

The defender moved to Derby from Liverpool in 2017 and has enjoyed a positive three years at the club.

Our thoughts and prayers are with Andre and his family at this time.