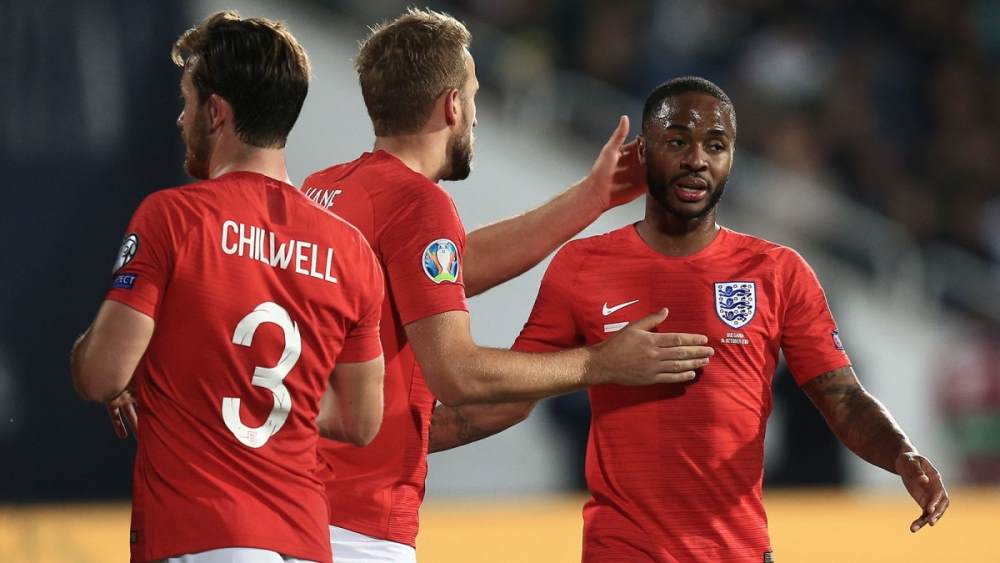 Gareth Southgate's three lions returned to action last night, thrashing Bulgaria 6-0 in their journey to Euro 2020. Despite achieving such an emphatic result, the night in Sofia quickly turned sour with a display of abhorrent racism from some of the home fans.

Twice in the first half the game was stopped completely, when officals and England players alike became aware of the escalating torment. Villa defender Tyrone Mings was the first to be targeted, with the television cameras picking out individuals dressed in all black obviously aiming monkey chants at the young Englishman. UEFA's first step in anti-racism protocol during games is to halt play, and announce a warning message throughout the stadium. Following this play resumed until the racist chanting again became deafening, with some supporters even performing Nazi saluted proudly in front of the cameras as Sterling was the next to face the abuse. After a second stoppage, the final option in UEFA's rulebook is to stop the game altogether. This is the action that should've been taken, but officals claiming not to have heard the horrific display.

Goals from Marcus Rashford, Ross Barkely, Raheem Sterling and Harry Kane marked an impressive performance for the England team, but of course this was not the main focus of the night. The team debated not returning to the pitch at half time, but ultimatley chose to finish the game. If UEFA want to stamp out this unacceptable ignorance, heavier action than stadium bans will be needed. Games should be stopped and countries should be expelled from all international competition should their fans behave in this way. Action should not be retrospective, the players shouldn't have to face this altogether. Unbelievably, Bulgaria coach Krasimir Balakov claimed not to have seen or heard the racist behaviour, instead attacking England fans.

"I was concentrating on the game, I didn't hear anything. But once again, first it has to be proven to be true. If our captain spoke to the fans, it was probably because of the way the team was performing, and the whole topic in the build-up to the game. I also have to say the unacceptable behaviour was not only on the behalf of Bulgarian fans but also the English fans, who were whistling and chanting during the national anthem and used words against our fans in the second half which I found unacceptable."