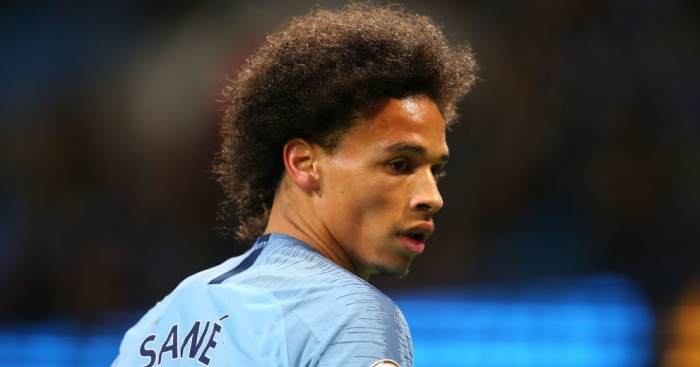 German Giants Bayern Munich have agreed a £54.8m deal for Manchester City’s Leroy Sane. The German is expected to sign a five year deal with the Bundesliga champions, the move comes after his lack of involvement with Manchester City's starting XI over the last few months, and it was clear that he just wasn’t in Pep Guardiola's plans.

The German champions are expected to pay an initial fee of £44.7m with the other part of the transfer fee coming from on the pitch performances, and potential trophy wins.

The 24-year old will be over the blue moon to get away from Manchester as he looks to resurrect his career. It is thought that Sane will take home a monster £20m a year because of the move - that’s almost double his wage now.

Sane has only just returned from a long term cruciate ligament knee injury, and he will be raring to move back to his homeland.

Goodluck to Sane on his new move and good luck to the Bundesliga as they look to stop Bayern Munich from clinching a ninth successive league trophy next year.