HomeNewsWill Smith gave another man the thumbs up to smash Jada

Will Smith gave another man the thumbs up to smash Jada 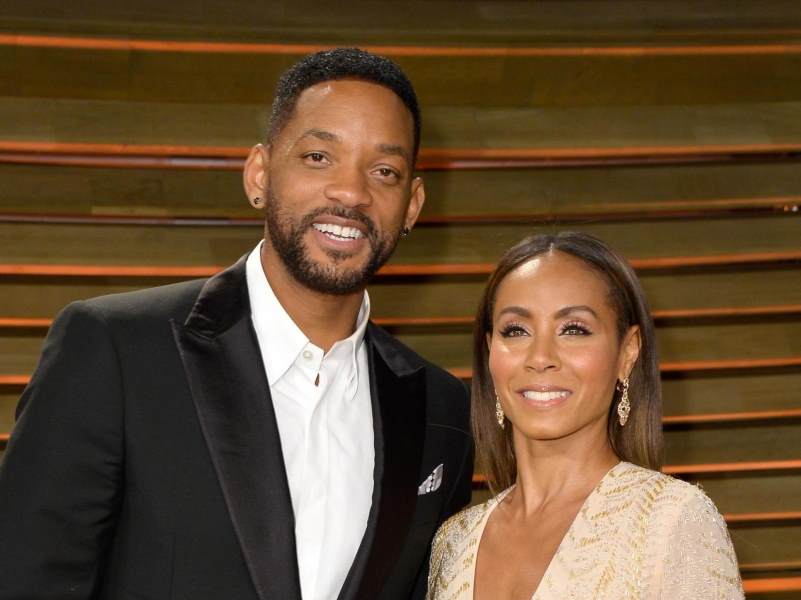 New Orleans singer August Alsina insists Will Smith gave him his “blessing” to sleep with Jada Pinkett-Smith. In an interview with New York’s ‘The Breakfast Club’, Mr Alsina told Angela Yee that the Smith’s are now in an open marriage.

During the interview he insisted that he doesn’t want to cause any drama. Alsina said: “Contrary to what some people may believe, I'm not a troublemaker. I don't like drama. Drama actually makes me nauseous.”

Perhaps he should’ve thought of that before gloating about getting busy with another man’s wife?

He added: “I actually sat down with Will [Smith] and had a conversation due to the transformation from their marriage to life partnership.”

“He gave me his blessing.”

One of the weirdest parts of this is that Alsina met Jada - through her son Jaden. Alsina had sparked rumours with his 2019 song Nunya, the video for which features the singer receiving a text message from “Koren,” which is Jada’s middle name, however he vehemently denied the song was about her.

One thing I’ve always wondered: do you reckon Jada still dreams about Tupac?