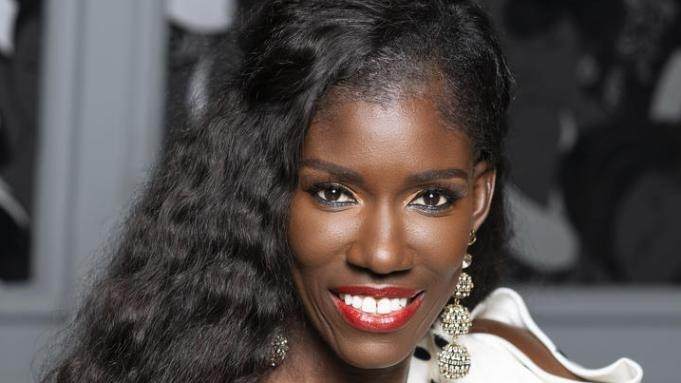 Saint John started her career agency side in 2000 as a senior account executive at Spike DDB, before becoming senior marketing manager at PepsiCo North America in 2005.

After moving up the ranks to become PepsiCo’s head of music and entertainment marketing, Saint John joined Apple Music and iTunes in 2014 as head of consumer marketing, eventually landing the job in 2017 of chief brand officer at Uber, where she did a great job at her position.

Netflix gained more than double the volume of subscribers it was expecting in the first quarter of 2020 as lockdown measures were enforced across the globe.