HomeNewsHere are some details of Pop Smoke's posthumous album, "Shoot for the Stars, Aim for the Moon"

Here are some details of Pop Smoke's posthumous album, "Shoot for the Stars, Aim for the Moon" 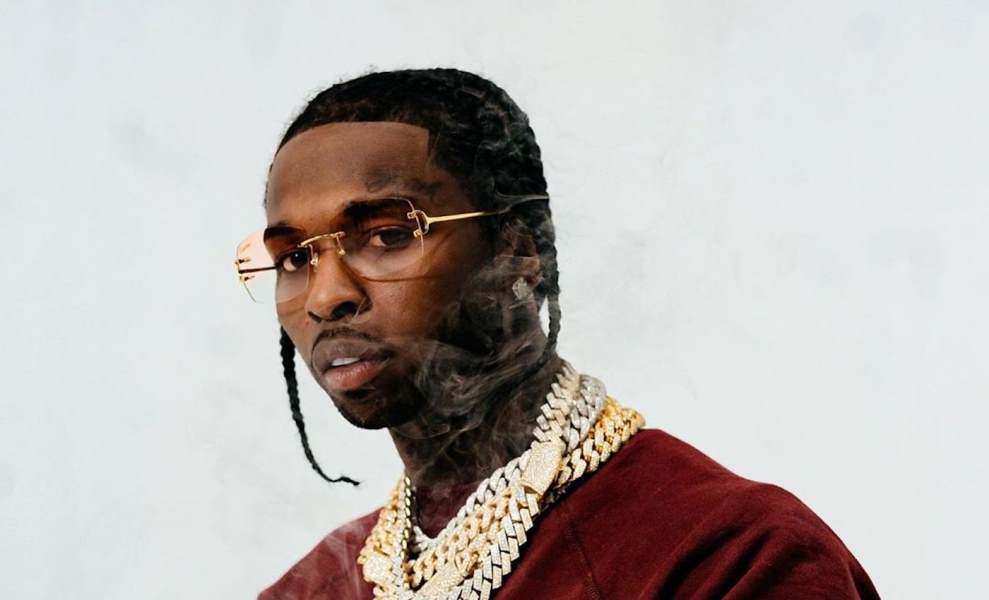 Before the untimely passing of Pop Smoke on the 19th of February, he was set to release new music in the form of an album. With this being said, we can expect this to drop tomorrow (July 3rd, 2020).

The posthumous album, titled, “Shoot for the Stars, Aim for the Moon”, was produced by 50 Cent. Features from Quavo, Tyga, DaBaby, and Lil Baby are to be expected.

To mark the rapper’s legacy, his family have launched a non-profit foundation which is named after the forthcoming debut album. Through this, the charity aims to “help urban youth everywhere turn their pain into champagne by making their dreams a reality."

As for the album cover, it was alleged that it was Pop Smoke’s specific request to have Abloh design the album cover. Due to backlash from fans online on the quality and design of Virgil’s design, the cover was scrapped. 50 Cent has been asking fans to submit cover designs and vote for the best one.

This will all be revealed once the album drops. Check out the full track list below: