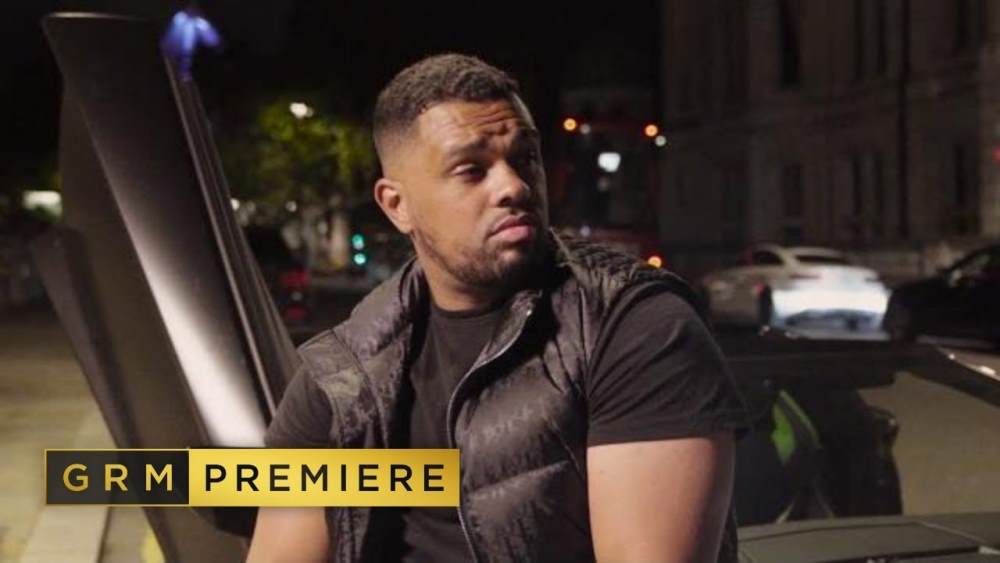 One of the most prevalent rappers in the UK Music Scene has dropped a visual for a new song titled 'In The Air'. Blade Brown who is revered in the streets released his project Bags And boxes 4 back in 2019 and this was recieved by his audience with open arms.

'In The Air' shows Blade Brown speaking his mind over a soulful driven hip hop beat. It reminds me of something Rick Ross would rap over, not taking away from Blade Brown. He drops key points and expresses how he does not care about being top ten in the charts due to the fact he has bars. The visuals for the track are simple but expensive, you will understand when you watch it.

Personally I feel Blade Brown has put in lots of work and always delivered good and exciting music, I would like to hear and see more from him.