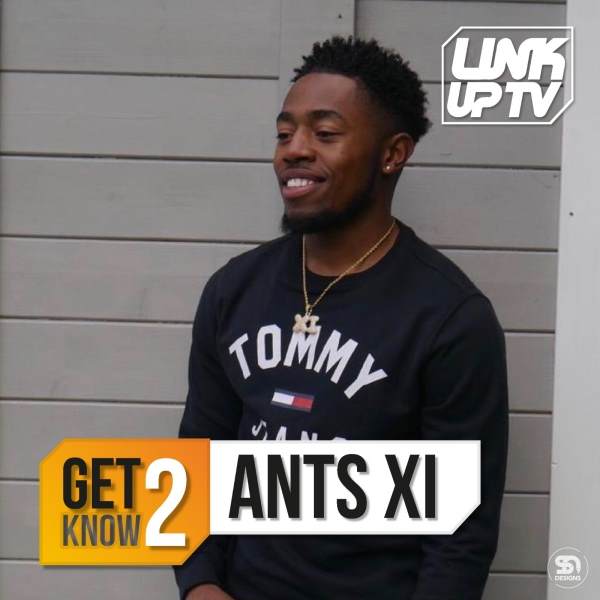 Despite embarking on a musical pursuance two years ago, Singer Ants XI is making waves within the music circuit and has built an organic following with challenges, melodic releases and engagement with his following. He dropped his EP, ‘Cupid’ on Valentine’s day followed with releases, ‘Dance On Me’ and ‘Peng Ting’. His listenership on Spotify is currently at 22,984 a month and continually expanding.

Rae: Where did it all begin for you and what inspired you to take a musical route?

Ants XI: All of my family play instruments, when I was younger my dad was always encouraging us to play instruments. I can play the drums and bass guitar, there was always studio equipment in the house. When I was in school I would sing in assemblies and play the recorder…stuff like that. I had the confidence from young to do that, it’s funny though because I was never actually thinking on becoming an artist, it just happened. I used to play football but I always loved music. I got injured and had to have surgery on my knee, during that time I thought to myself what else can I do and because music’s always been a part of me I turned to that. I was looking at different instrumentals, the Drake kinda sound and from there I was just writing. One of my friends was actively going to the studio and she would always ask me to go with her, at first I didn’t take her up on the offer but when I did, I went in the booth and I’ve been going back since and that was two years ago.

Rae: Where did your name come from?

Ants XI: My name’s Antoine, so Ants is just the abbreviation, the XI is the roman numeral for 11. The number 11 is to do with motivation and being consistent. I just kinda wanted to add that to my name because I feel like it represents me and everything I am trying to achieve… and I knew no one else would have that name (laughs).

Rae: The current music we’ve heard from you is an infusion of RnB and Dancehall. How would you describe your sound and what genre do you fit into?

Ants XI: I would say I create U.K RnB with a hint of Afro and Bashment. I feel like I’m versatile at the same time, I could go from RnB to a completely different sound on another track.

Rae: Who do you think you’d blend well with creatively and why?

Ants XI: I would say I’d blend well with someone like Tory Lanez, I sing but I can rap, so the type of beats Tory jumps on and the topics he sings about is the sort of music I would make, in the U.K I would say WSTRN…

Rae: On reflection, with lockdown now easing, do you feel it had an impact on your creativity?

Ants XI: Lockdown had a big impact on my creativity, I feel like it helped me massively. Especially in regard to social media, my followings gone up quite rapidly, I would put that down to me dropping more content, taking part in online talent shows and challenges but overall I’ve used this time to be more creative. Where everyone was just at home doing their own thing, I feel like a lot of people were more interested in hearing things…. They had nothing else to do (laughs). Even though it’s a madness what’s going on, it really has helped me as an artist.

Ants XI: I’ve got a studio at home so I’ve just been making tunes, so a lot more songs, alongside shooting a video for my single ‘Peng Ting’. I’ll be dropping singles in the meantime and work on maintaining a buzz.