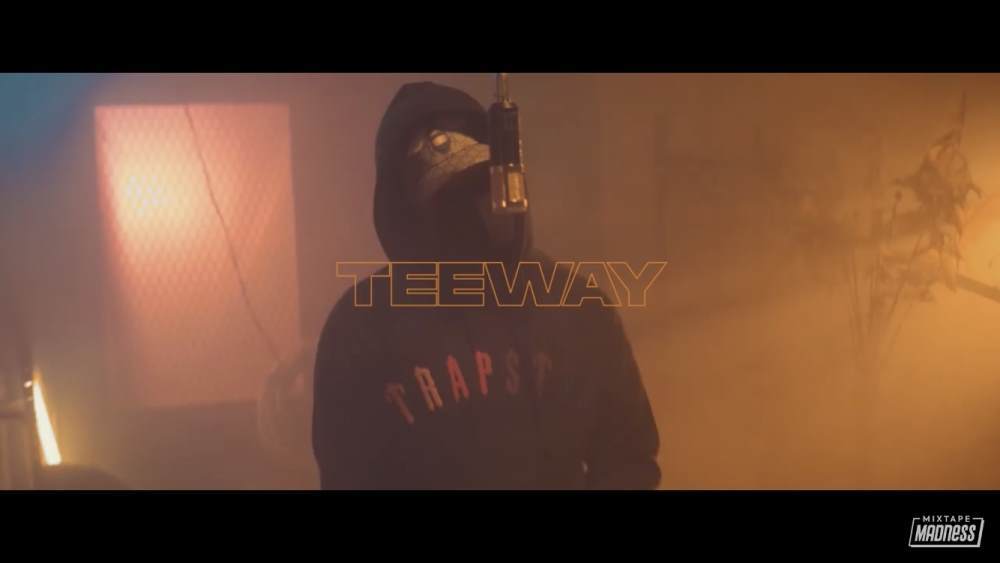 Norwood’s very own, Teeway is set to become one of South London’s most prominent and renowned drill rappers.

He has undoubtedly showcased his incredible talent through his musical content including his most popular track titled, ‘Private Ryan’ achieving a phenomenal 1.2M views on YouTube as well as his recent collab with M1llionz; potentially the appealing drill artist in the UK scene right now. This has given Teeway the extra recognition and push to major success that he needed, resulting in the long-awaited release of his brand new ‘Mad About Bars’ with Kenny Allstar.

Returning to the mic once again after shelling his ‘Voice Of the Streets’ freestyle, Teeway unleashes a disgustingly cold track for his M.A.B, displaying his distinctive sound through his vocal clarity and strong presence on the beat - produced by Sebzbeats.

The new era of UK drill will have Teeway at the peak, due to his heavily effortless flow and acclaimed “retail working” lyric that he tends to deliver in each track, creating a memorable and amusing experience for the listeners each and every time.

Teeway’s future in the music industry is looking inevitably promising, with success already achieved he is only set to improve gaining more views, streams and audiences in the upcoming months. With more singles, features and possibly a project (if we’re lucky), Teeway could single-handedly take lead in the music scene without a doubt, ensuring he remains as consistent as he is currently.