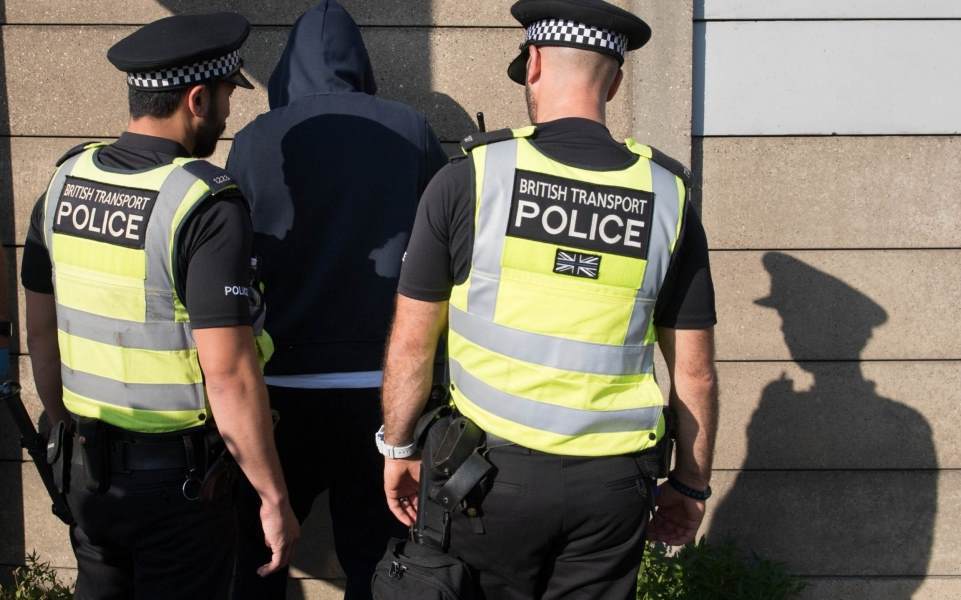 Following a stop and search, a commonwealth gold medalist has called for commissioner Cressida Dick to resign. Bianca Williams and her partner Ricardo Dos Santos - a Portuguese 400m record holder - were stopped on Saturday when driving with their newborn baby.

Williams said: “It was horrific.”

"There's been so much going on in the media and she's [Cressida Dick] not really had anything to say or had an open letter."

The athlete said she was made to feel like she and her family “were the scum of their shoe.”

The footage, posted by former Olympic gold medalist Linford Christie, shows two people being pulled out of a car, where Williams can be heard becoming increasingly distressed about the safety of her partner and son.

She can be heard screaming "My son is in the car... I don't want you to look after him."

In a statement, the officers claim they saw a car with tinted windows driving on the wrong side of the road, and that the car was “driving suspiciously.”

A spokesperson for the Met said: "Each stop is dealt with on its own merits at the discretion of the individual officers involved, taking into account various aspects including behaviour and compliance.

"Officers have to make these judgement calls regularly on a daily basis, often in difficult circumstances.”