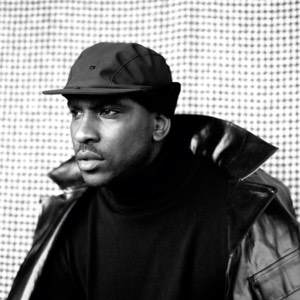 Grime heavyweight Skepta is gearing up for his Ignorance is Bliss Tour, in support of his latest album of the same name.

He will be touring Europe and the UK throughout October and November, taking in cities such as Berlin, Prague, Dublin and London. Not only will see the audience get to witness Skeppy the great, but he has also announced some pretty sick support acts.

AJ Tracey will be supporting in Europe, with Pop Smoke joining Skepta on the UK leg. It's going to be a show to remember, and you would not want to miss out.

For dates and tickets head here.