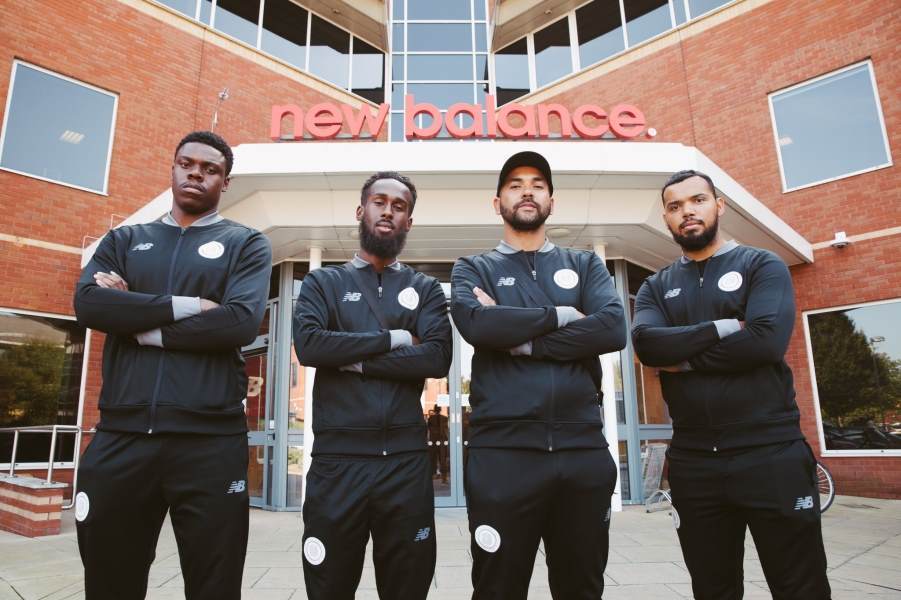 Baiteze Squad have been removed from the Hackney Football Sunday league. The popular East London Youtube football club have competed in the league for a number of years and have won the division on three separate occasions.

Despite bringing in around 30,000 views to the league via their Youtube channel, they will no longer be competing in the division. One of the faces of the club, Theo Ola, took to Twitter to announce the news and revealed the club will be looking for a new league to compete in.

After winning the @HackneyFootball league 3x in row as well as winning most of the cups and bringing large interest to the league, they have decided they don’t want us in the league anymore. @BaitezeSquad will be looking to play in other leagues. Contacts us.Good luck East LDN 👍

According to Theo, the reason given to the club was that they 'applied late' however the players and staff at the club clearly believe this to be untrue.
Baiteze have been one of the pioneers of the Youtube football craze in recent years, with a friendly rivalry with fellow Youtube side SE Dons bringing widespread, national attention to the Sunday league scene in the UK. They even received a kit sponsorship deal with New Balance and partnered with restaurant Wing Stop due to their popularity. Their South London rivals have invited them to 'come through the tunnel' and join their league, but it seems unlikely due to usual borough limitations.
Hopefully, the club can find a new league to compete in and keep delivering quality content for their fans.
Share on facebook Tweet
Author: Daniel Feliciano
@DMFv2@dmf180593