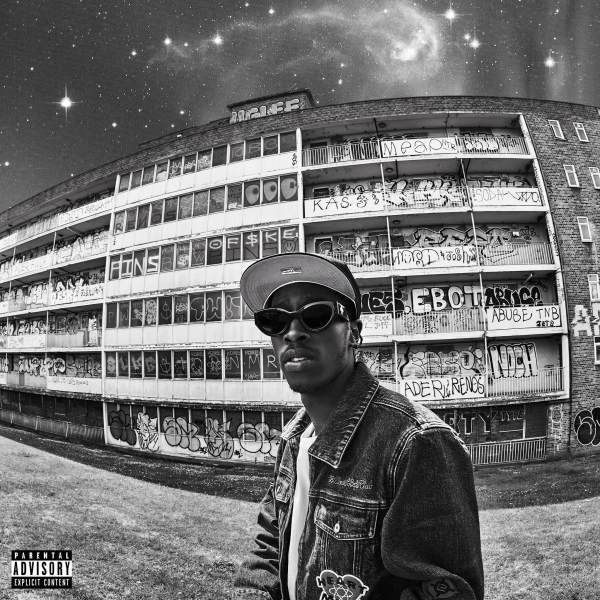 Unknown T has announced that he will be releasing a new mixtape later this month.

The Homerton B rapper has revealed via a Twitter post that his new tape will be entitled "Rise Above Hate" and will be available to stream or buy from July 17th 2020 on all major platforms such as Spotify/Apple Music.

The project will feature 16 tracks, including some big features from artists such as Young T & Bugsey, AJ Tracey, M Huncho and Young Adz.

T was released from prison earlier this year in February, after being cleared of a murder charge. Since coming out, he has set the game alight with his signature flow. He recently released a song with UK legend D Double E on GRM's 10 year anniversary album which got rave reviews, while his most recent Daily Duppy also got people talking about who the king of Drill really is. He also released 'Squeeze and Buss' on his own VEVO channel back in April, which has garnered over 1.1million views.

We can't wait to hear the project in it's entirety.