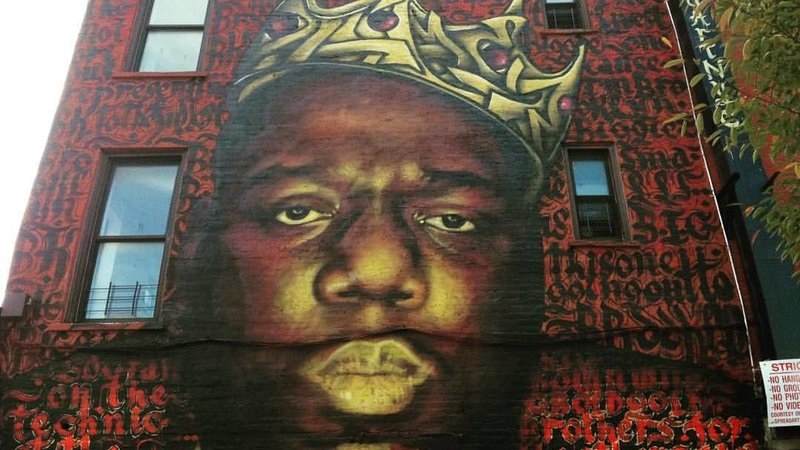 The sixteen artists for the class of 2020 have been nominated by the Rock & Roll Hall of Fame. Whitney Houston, Nine Inch Nails and Judas Priest are amongst the recognised artists, with none other than the Notorious B.I.G making his first appearance on the shortlist.

Why hasn't Biggie been nominated before? Well, to be nominated for membership to this prestigious club, a band or artist needs to have released their first commercial record at least 25 years prior to receiving the nod. Ready to Die dropped back in 1994, making Christopher Wallace ineligable until this very year.

Hip Hop has been no stranger to the Hall of Fame, with Pac, Public Enemy, N.W.A and Run DMC amongst those previously reognised by the organisation. This years inductees will be announced in January, with the ceremony following in Cleveland May 2nd. Fingers crossed for Big Poppa. Rest in peace, Biggie.