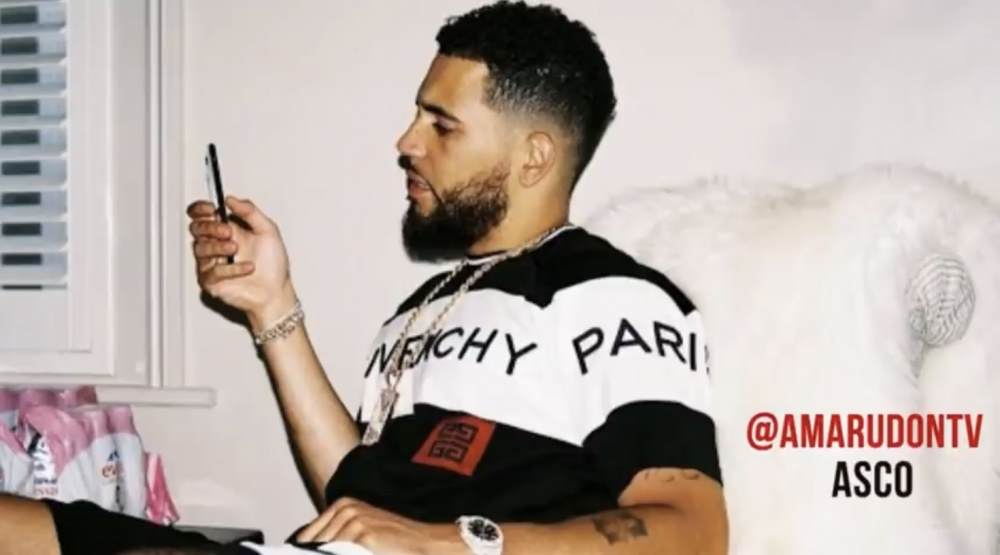 AmaruDonTv grasps the opportunity to interview one of East London's most approved rappers, Asco to discuss his personal life on a slightly deeper level. Ranging from his childhood and how his upbringing affected his career path to record deals, the music industry and how this resulted in his current success.

Asco praises his mum for taking a dual parent role in raising both him and his brother, however takes full responsibility for the life he created for himself. As an innate 'hustler', he always had the mindset and motivation to succeed more financially, which is something that the education system may not have potentially been able to provide him with.

Nevertheless Asco's success is clearly evident as a music artist, having millions of streams on spotify on multiple tracks with some of the biggest features such as Fredo and Loski. He is undoubtably one of the street's favourites.

With everything on hold as for now, Asco should not have any concerns about losing his title or fanbase as we; the listeners, are expecting a strong comeback, taking lead in the UK music scene yet again. He continues to prove to the people that he is more than just 'a product of his environment' and will be back breaking records in no time.