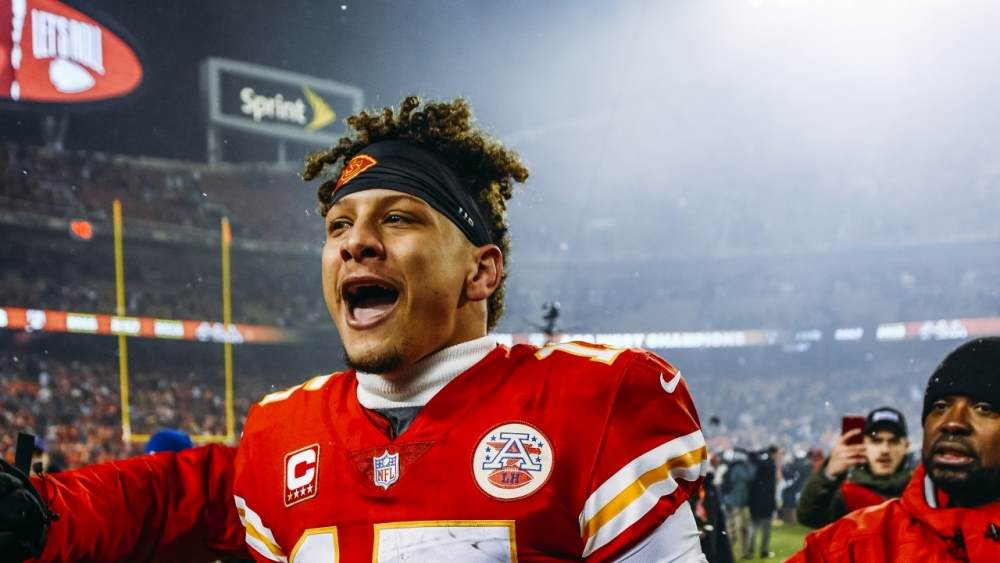 The Kansas City Chiefs have made sporting history by signing their star gunslinger, Patrick Mahomes, on a 10-year $503 million (£403m) contract extension.

The 24-year old has been secured until 2031 with officially the most lucrative athlete contract in the history of Northern American sport.

With a rumoured injury guarantee of $140m, Mahomes, drafted with the 10th pick of the 2017 draft, has been instilled with the belief and given the security that confirms his franchise see him as a dynasty player, a once in a generation talent who they plan to build their future around.

The Texas Tech alumni then went onto win the Super Bowl in 2019, earning a Super Bowl MVP and providing Chiefs nation with their first championship in over 50 years.

Mahomes used his perhaps understated athleticism in the pocket and the guile and power of his arm to drive his team back from a 20-10 deficit in the 4th quarter of that game.

Managing to complete a 44-yard pass to Tyreek Hill, nicknamed the cheetah with a 4.2 40-yard dash, on third and 15 he began to build momentum.

He then found Travis Kelce in the in-zone and fed Damien Williams who managed to just sneak over the pylon in the corner to put them ahead. Williams then again made a strong run down the sideline to secure the win over Garoppolo and Sherman’s 49’ers. 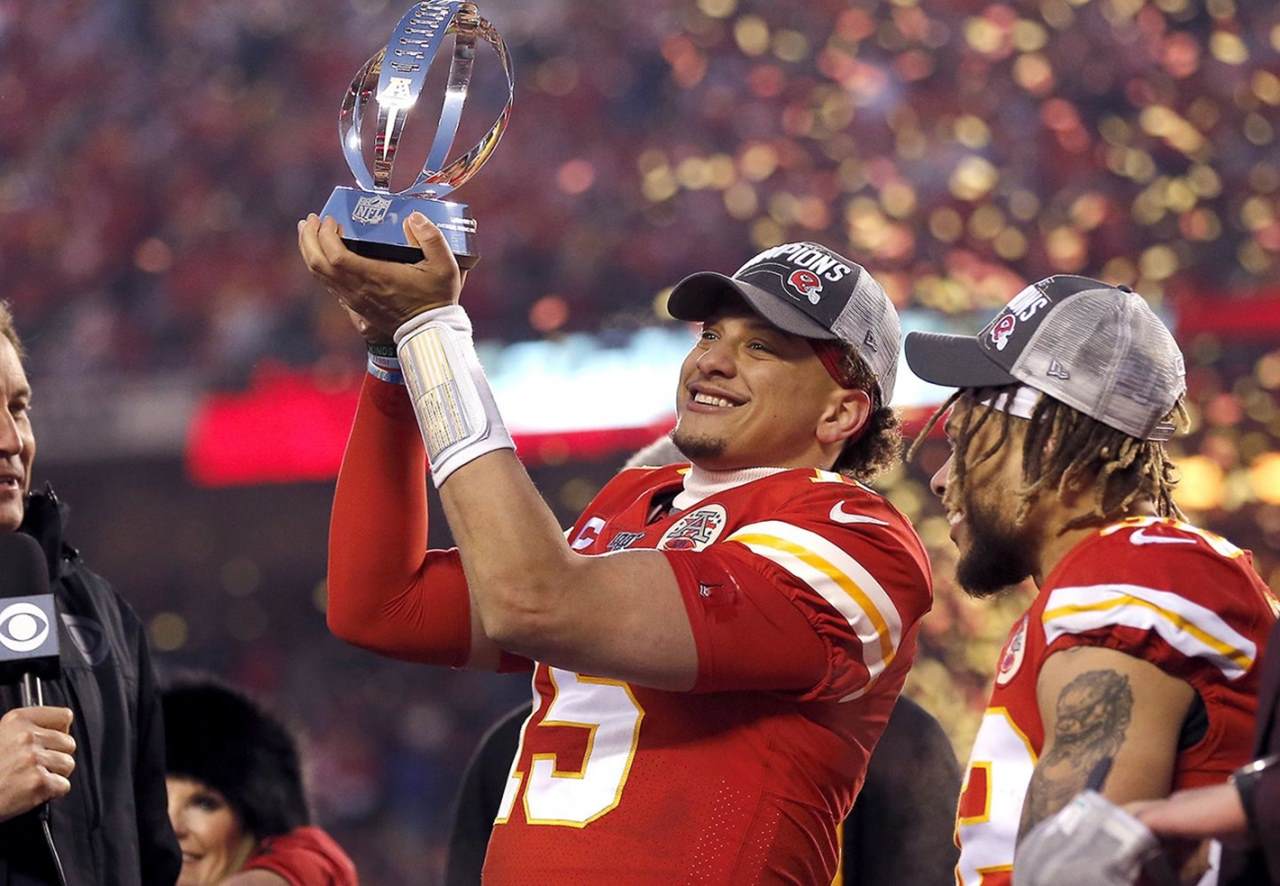 Chiefs head coach Andy Reid spoke on the talent that Mahomes possesses: "I've had the privilege of coaching a lot of incredible athletes and special people in my career, and Patrick is without question on that list of players”.

Chiefs chairman and chief executive Clark Hunt stated: "He's an extraordinary leader and a credit to the Kansas City community, and I'm delighted that he will be a member of the Chiefs for many years to come".

With the stage set for Patrick Mahomes to dominate the next decade of the NFL sports fans will hope that injury-woes and form indifference steer clear of the shining star of Kansas City.