HomeNewsMichaela Coel turned down $1M deal with Netflix for her latest show, "I May Destroy You"

Michaela Coel turned down $1M deal with Netflix for her latest show, "I May Destroy You" 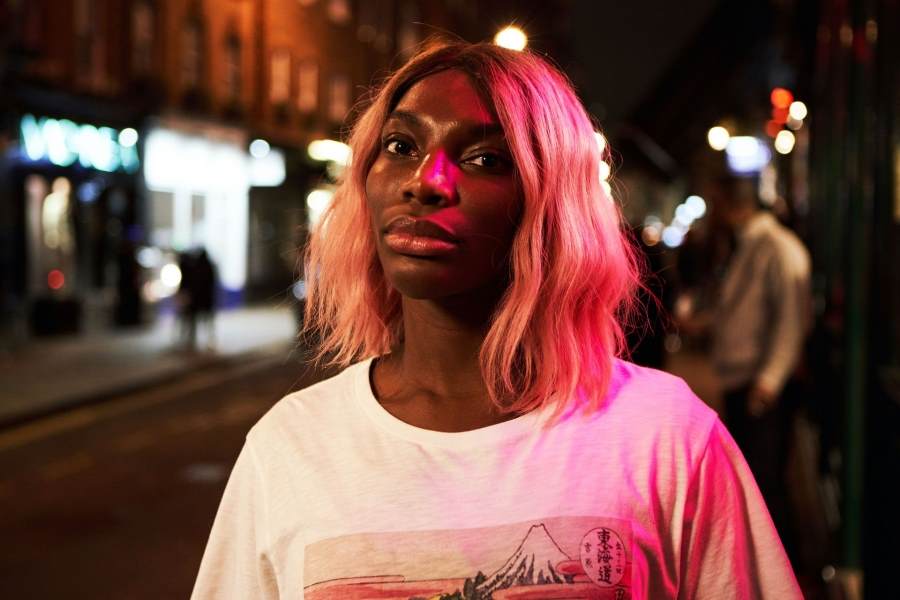 Michaela Coel has been part of several successful shows such as "Chewing Gum", "Been So Long" and has appeared in an episode of "Black Mirror". So, Netflix will always be a part of her career. But this time around, for her latest show, "I May Destroy You", a deal with them was something she decided to turn down, due to ownership rights.

The show is based on the experience of sexual assault that Michaela experienced. Through this, we focus on the character Arabella (played by Michaela), who tries to come to terms/process everything that went on. Coel wrote 12 episodes of the series and co-directed nine of them.

When it came to negotiations, trying to get at least 5 percent was a struggle. According to Michaela, the response she received when mentioning this was ‘It’s not how we do things here. Nobody does that, it’s not a big deal.’ After going back and forth with Netflix, Michaela felt her best bet was to pitch the show idea to the BBC, which she did back in 2017. Unlike Netflix, the BBC offered Michaela full control and rights.

The show bit the TV in June and received a lot of positive reviews from the press and from viewers too.

You can watch the full series of “I May Destroy You” on BBC iPlayer.