HomeNewsBlack The Ripper cause of death announced

Black The Ripper cause of death announced 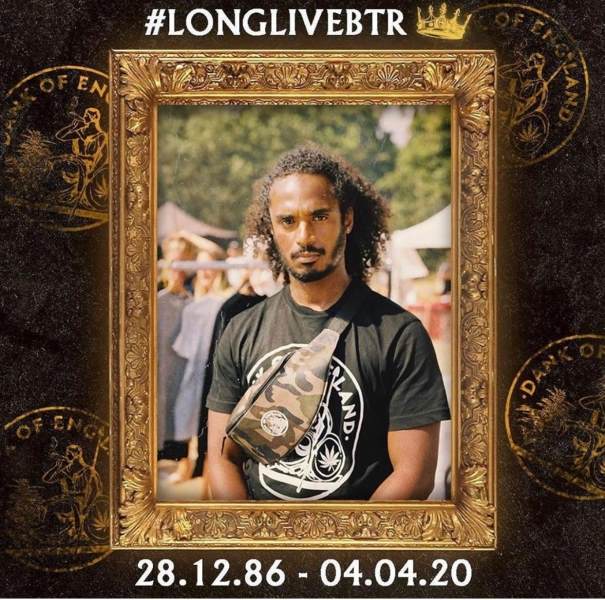 The cause of death of UK rapper Black the Ripper has been announced.

The rapper, real name Dean West, tragically passed away back in April while overseas in his homeland of Montserrat and until now the cause of death had been unknown. His family recently released an update stating they were waiting for an autopsy to be performed but this had been delayed due to Covid-19.

According to the autopsy, West suffered a sudden and fatal heart attack which caused his death.

The family released a statement on his 'Dank of England' Instagram page, that said the following:

"The family can confirm that the autopsy has finally been carried out in Montserrat and the results are in. Our beloved son Dean died from a sudden heart attack. The family would like to thank you for your patience at this tragic time. We appreciate your support and hopefully we can start to find some closure in time. #LONGLIVEBLACKTHERIPPER"

West was the head of 'Dank of England' a movement in the UK promoting the right to legalize cannabis.

We want to place on record our heartfelt condolences to Black The Ripper's family at this time. May he rest in peace.