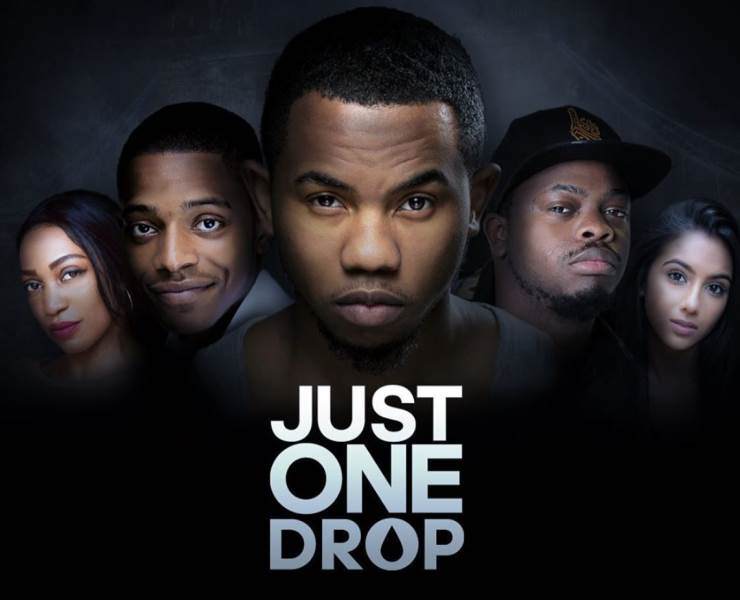 The success of Crop Circle, a short film by North London rapper Nines, has led to a collaboration with actor, writer and director Theo Johnson. Best known for his performances in Raised by Wolves (2016) the multiple talented creative brings a hit web series titled ‘Just One Drop’.

Just One Drop is a hard-hitting series about the many traps of the road life for young individuals looking for a way out. Expect to see graphic imagery and strong language.