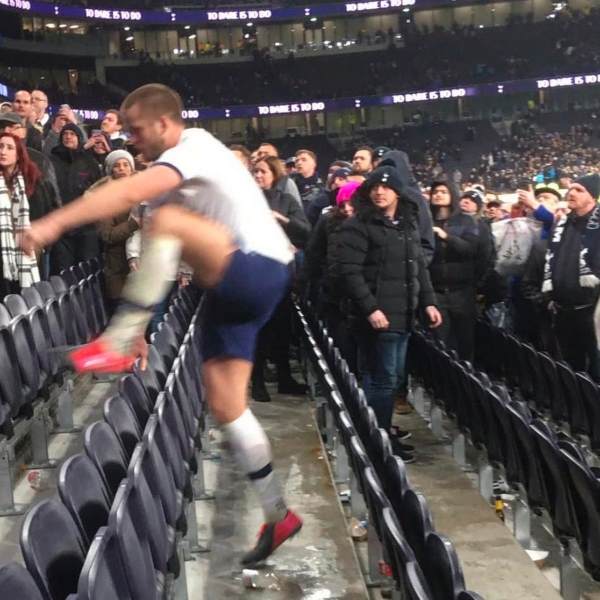 Dier, 26, was handed the suspension and a £40,000 fine by the FA after he entered the crowd and confronted a fan following the FA Cup defeat to Norwich in March.

The England international reacted angrily when he spotted his brother receiving abuse in the crowd and rushed to his aid. A brief investigation by the Metropolitan police led to no further action being taken.

Despite this, the FA have decided to punish Dier based on rule E3. Asked if the club will appeal the ban, which will see Dier miss all but the final game of the season, Mourinho said it was unlikely.

"I don't think so honestly because if you appeal you have other risks and let's at least start next season without a suspension. We all know how it works with these FA decisions. You have access to the record of successful appeals and unsuccessful appeals… I don't think we are going to appeal."

This response came after Mourinho initially refused to respond to questions about it, claiming he "didn't want to get in trouble" for his words.