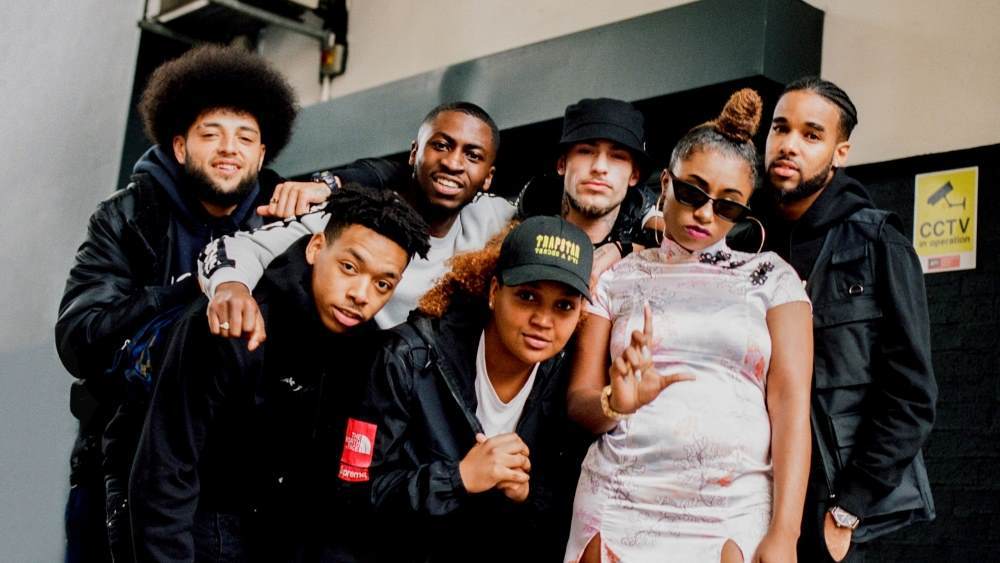 The time is near for the 2020 National Television Awards and the nominations are in, seeing many popular faces being up for the reputable awards.

The Rap Game UK is Krept, Konan and DJ Target's new show which delivered an outside of the box approach to talent shows. The show has been nominated for an NTA award for the best talent show, and with the love the show received it's highly possible that they have a chance of winning.

Also, actor Idris Elba has been notimated for the best serial drama performance due to his role in Luther.