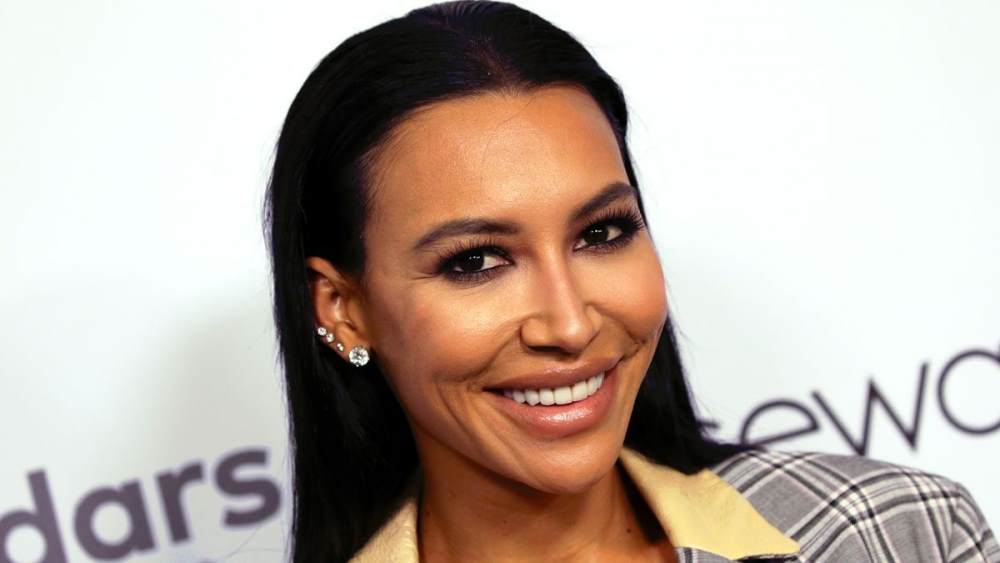 Glee star Naya Rivera is reportedly missing after her four-year-old son was found alone in a boat on a lake in Southern California. The 33-year-old rented the boat on Wednesday afternoon at Lake Piru, north-west of Los Angeles, the Ventura County Sheriff's office said.

It said a search and rescue operation was suspended overnight and "will continue at first light". On Tuesday, Rivera posted on Twitter a picture of herself and her son with a caption "just the two of us".

just the two of us pic.twitter.com/wCunAlGJ1B

Rivera's child was spotted by another boater three hours after the actress had taken the boat, CBS Los Angeles reports, quoting the sheriff's office. It says her son told investigators that he and his mother were swimming - but then she never got back into the boat.