HomeNewsKanye West In The Middle Of Bipolar Episode

Kanye West In The Middle Of Bipolar Episode 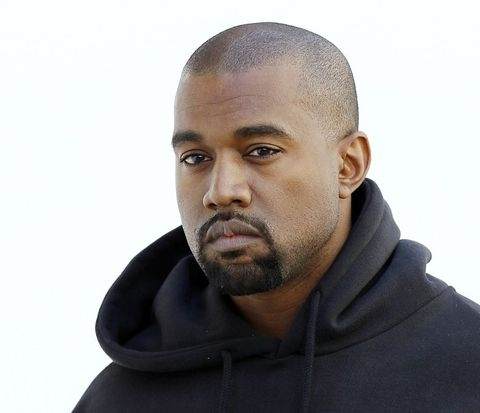 According to TMZ Kanye West is going through a serious bipolar episode. It has been reported that those around him are very concerned and they feel it could potentially be impacting his decision-making amidst some of the comments he made earlier in the week.

Sources close to Kanye told TMZ, he suffers from serious bouts of bipolar disorder and it usually happens once a year.

The global superstar announced he's running for president last weekend, and also took part in a rather baffling interview with Forbes which led to concern for Kanye's well-being. TMZ's sources say that his family are extremely worried, but they are hopeful things will improve for Ye as they have done in the past.

The rapper has been somewhat vocal with his opinions in the past week.

Kanye West says he’s done with Trump—opens up about White House bid, damaging Biden and everything in between https://t.co/i61oxwFDC4 by @RandallLane pic.twitter.com/ebleDW1aK1

The interview with Forbes revealed that Kanye is running as part of a new party called the 'Birthday Party' and he also thinks vaccines for COVID-19 could be a bad idea... He also talked a lot about God.

He has stated before that he doesn't take his bipolar medication anymore because it stifles his creativity.

We hope you start thinking more clearly soon Ye. - The man is too talented, and we are sure his family are there for him during this ordeal.