We caught up with East London's up-and-coming artist, B-Joux. 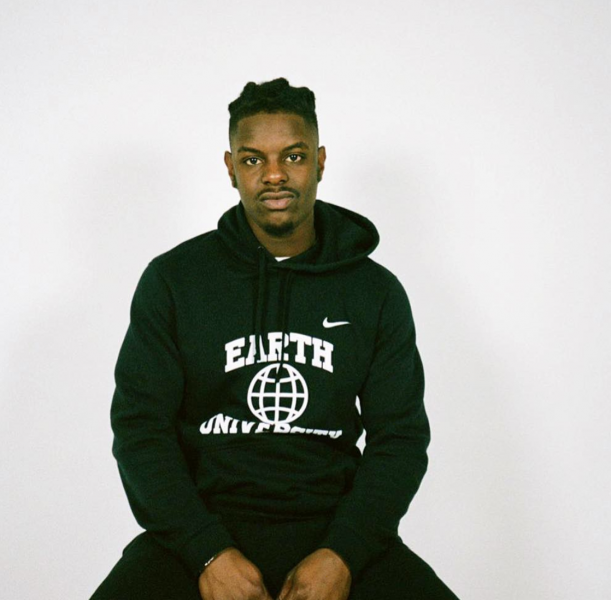 "Passion. Eclectic. East-London" are three words this artist uses to describe his sound.

Hailing from East London, B-Joux is a force to be reckoned with. His alternative take on traditional British rap with his adoption of melodic instrumentals, alter ego's and gripping wordplay are a step towards the diversification of London's music scene. I (virtually) sat down with the artist during lockdown to talk all things music and East London.

In a pre-corona climate, the interview would have been in person, maybe over a coffee or a nice brunch spot in East London where B-Joux was born and raised, Newham to be specific. "I definitely feel like East London artists make a particular style of music. Both socially and in terms of the dynamic of London, I feel like East London is very low-key. You know, everyone keeps themselves to themselves and it's just — it's a very different environment to grow up in. But at the same time, I feel like if you just look around, there are so many different ways growing up in East London".

Some of the greatest artists that come out East are all different with styles that reflect the East London culture, which B-Joux describes as 'Gritty', but also appreciates that this is where the confidence and grittiness in his own music comes from. 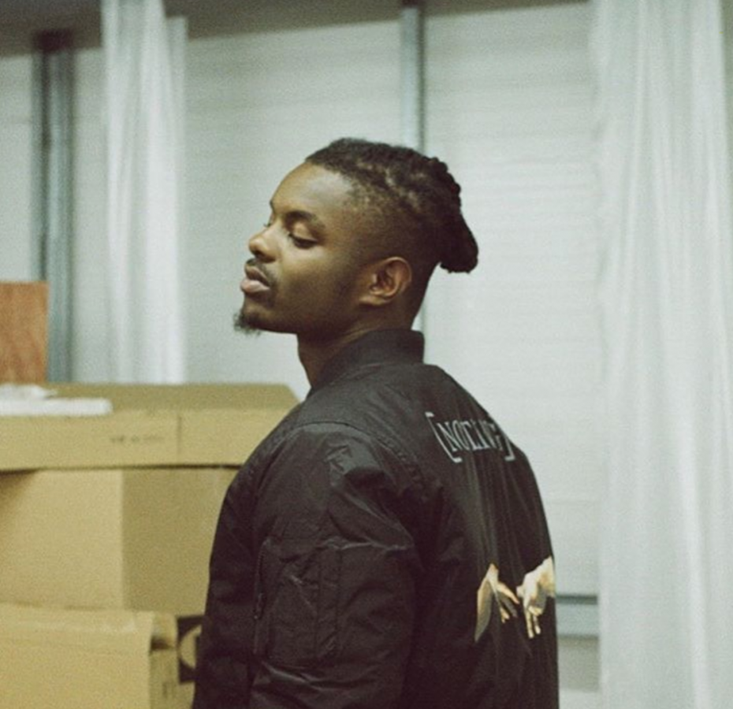 In July, B-Joux released his tape titled 'Leave Me Alone', which followed his previous project, 'Lost Time' — which was released back in 2018. "I had a particular sound at that time. But once I release a certain type of music or sound, I like to move on. I like to create something new, so I've been making a lot of music between 2018 and now. And I feel like Leave Me Alone is just the next piece of the puzzle as the story continues. I'm a very versatile artist and I feel like I've got a lot of different types of music to give."

"Leave Me Alone is really just an experimental tape with some ideas that show my progression as an artist. I feel like it's good music. And there's always going to be a range. I always give a little bit of R & B or a sound for the mandem to, you know, get involved with as well."

Throughout the interview it's clear that B-Joux is a people person. His quirkiness and charisma shines through and is reflective of his music too. He takes an experimental approach to his sounds whilst also taking time out to hone his craft. When asked about his development between his 2018 tape and now, the artist states:

"I think a lot of people out there are like 'I'm not good at this or I'm not good at that, so I'm just going to stay doing what I'm good at'. And they run with that. And that's cool, but personally I've always approached it slightly differently. I think with 'Lost Time' I gave what I was able to give at a time. And after it came out I thought okay, I've given that now but really and truly, if I'd continued making music in that style, there would have been no progression whatsoever."

"So since I dropped that project, I just felt like I wanted to work on all the things that I didn't feel comfortable doing initially like singing on tracks or using alternate characters on tracks a bit like Kendrick Lamar. Almost like it's me featuring myself. That's why I feel the music sounds so different. I'm using brighter sounds, more colorful melodies, and I feel like the song structures are a little bit tighter." 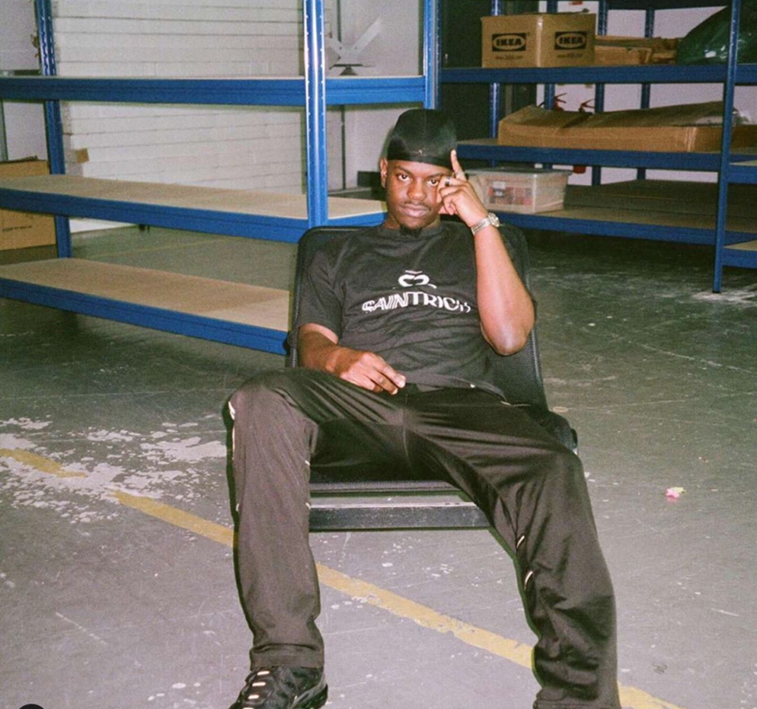 Given the opportunity, B-Joux has a range of artists he'd work with quoting the likes of Knucks, Tyler the Creator and Skepta 'just because he creates the type of grime that's always evolving, especially with his production'. "But I just hope that my music can hit their ears in a way where they're going to want to reach out to me."

With a full EP ready and set for release this year, B-Joux is one to look out for in 2020.

"You can expect a lot of videos. Moving forward, I feel like the music I'm about to start releasing is more mature now and I'm ready to start putting myself out there a lot more. So yeah, watch out."