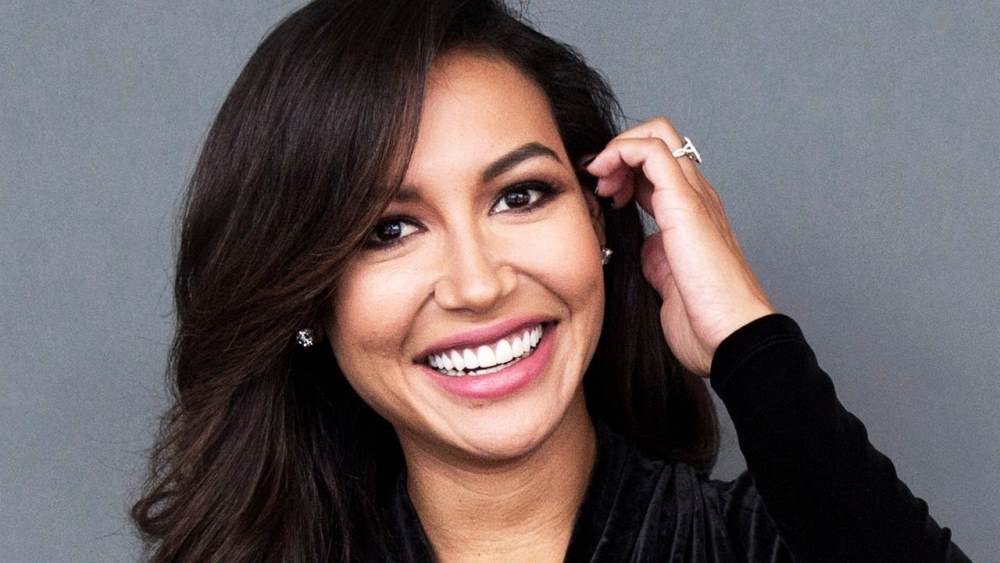 Police say Glee star Naya Rivera is believed to have drowned in a "tragic accident" while boating with her young son on a lake in California. The 33-year-old actress was reported missing on Wednesday afternoon when her boat was seen drifting at Lake Piru, north-west of Los Angeles.

Her son, 4, was found asleep on board. He told police they went swimming but his mother never returned. Search teams are hunting for her body but conditions are reportedly difficult.

Rivera and her son rented a boat together at 1300 PST (2000 GMT) on Wednesday, according to authorities. The boat was due back three hours later but when the pair did not return workers went out to search for them. Her son was reportedly found by another person on the lake "asleep and with his life vest on".

After a massive search and rescue operation found no trace of Rivera police moved to a "search and recovery operation". Police say that an accident could of happened and they're presuming that she drowned in the lake. Meanwhile, Sheriff released a CCTV footage of Naya Rivera and her son Josey boarding boat on lake hours.

We're really hoping that she is found.