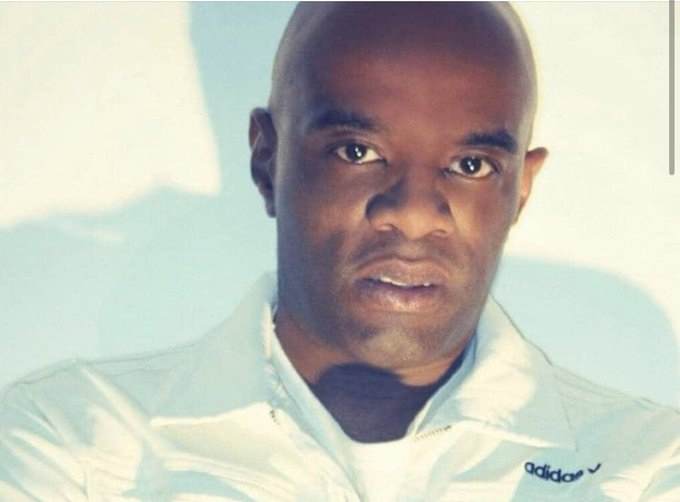 Award-winning DJ Steve Sutherland has sadly passed away. The news broke out after several people from the music industry announced his death via Twitter. The cause of his death has yet to be identified but Sutherland has done a lot for the music industry and has accomplished so much including awards. There is no official statement released yet on Steve cause of death details but this post will be updated with further observed information relating to this death news.

We are deeply saddened to hear the news of DJ Steve Sutherland’s passing. His contribution to the Black British Music scene will never be forgotten 🖤🙏🏾 🌹 #RIP @djstevesutherld pic.twitter.com/HbTXiOh2jJ

Our condolences go out to Steve's friends and family.