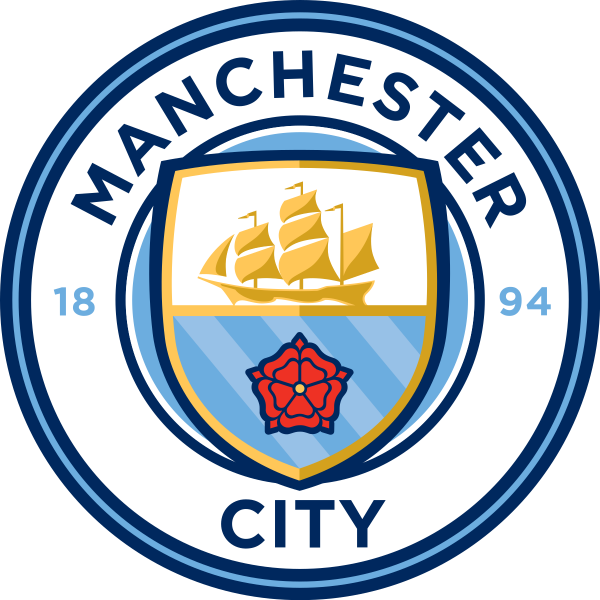 Manchester City have had their two-year ban from UEFA competitions overturned by the Court of Arbitration for Sports.

The club were banned for two-years in February due to breaking FFP sanctions and fined a record €30million, something they immediately announced they would fight.

The club's initial appeal was rejected, as expected, so they took their case to the CAS and have won. They will now be able to compete in next season's UEFA Champions League, although they are still being fined €10million for their wrongdoings.

In a statement released on Monday morning, the CAS said:

"Following the hearing, the CAS Panel deliberated and concluded that the decision issued on 14 February 2020 by the Adjudicatory Chamber of the CFCB should be set aside and replaced by the following:

a.) MCFC has contravened Article 56 of the Club Licensing and Financial Fair Play Regulations.
b.) MCFC shall pay a fine of EUR 10,000,000 to the UEFA, within 30 days as from the date of issuance of the arbitral award.

The CAS award emphasized that most of the alleged breaches reported by the Adjudicatory Chamber of the CFCB were either not established or time-barred. As the charges with respect to any dishonest concealment of equity funding were clearly more significant violations than obstructing the CFCB’s investigations, it was not appropriate to impose a ban on participating in UEFA’s club competitions for MCFC’s failure to cooperate with the CFCB’s investigations alone.

However, considering i) the financial resources of MCFC; ii) the importance of the cooperation of clubs in investigations conducted by the CFCB, because of its limited investigative means; and iii) MCFC’s disregard of such principle and its obstruction of the investigations, the CAS Panel found that a significant fine should be imposed on MCFC and considered it appropriate to reduce UEFA’s initial fine by 2/3, i.e. to the amount of EUR 10 million."

The result of the appeal means Premier League clubs must finish in the Top 4 to make it into next season's Champions League tournament. It was believed that if City were banned, then 5th place would be entered into their place in the tournament although that is now not an option.