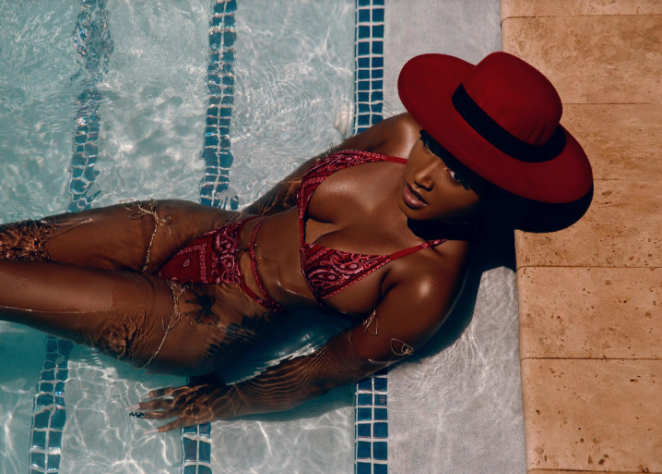 After first being recruited by Stormzy to cover Beyonce’s ‘Brown Skin Girl’ alongside him at BBC Radio 1’s Live Lounge last year, Ashley has since established herself as on the most exciting young breakout stars today. 'Her debut single ‘Young’ was a bold statement of intent and instantly gained wide range mainstream and specialist support from the likes of BBC Radio 1, 1xtra and Capital Xtra. Stalk has since continued to demonstrate her unmatched style and no-holds barred attitude with her Bona Carter acoustic session which is currently sat at over 200k views on her own YouTube channel.'

Watch the video below now: