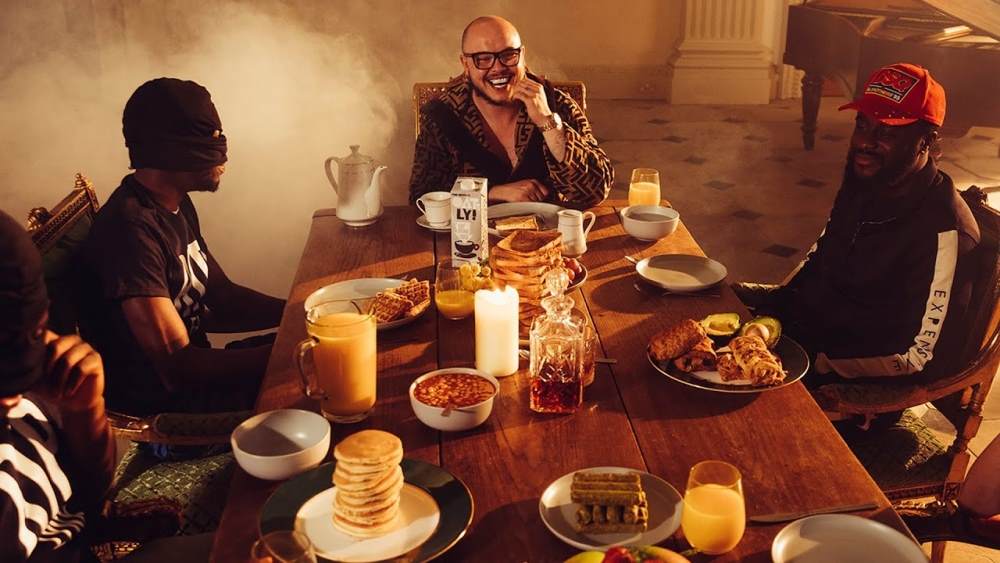 Both tracks were taken from his latest EP 20/20 vision, which marked his return. Potter Payper showcases what he brings to the scene within this EP.

The first visuals for 'Filthy Free' displays heartfelt lyrics as he delivers the impact of losing his fallen soldiers. His lyrics has plenty of relatable lines such as, "Everybody lost someone they can never replace." The second set of visuals were for ' PMW' that we see Potter posted in the mansion and a gathering, which everybody is catching a vibe. He gives us nothing less than vivid lyrics of his lifestyle and his mindset.

At the end of the visuals, we are teased of his Training Day mixtape trilogy, which will be coming out this year. Check out the visuals below and let us know your thoughts on our socials.