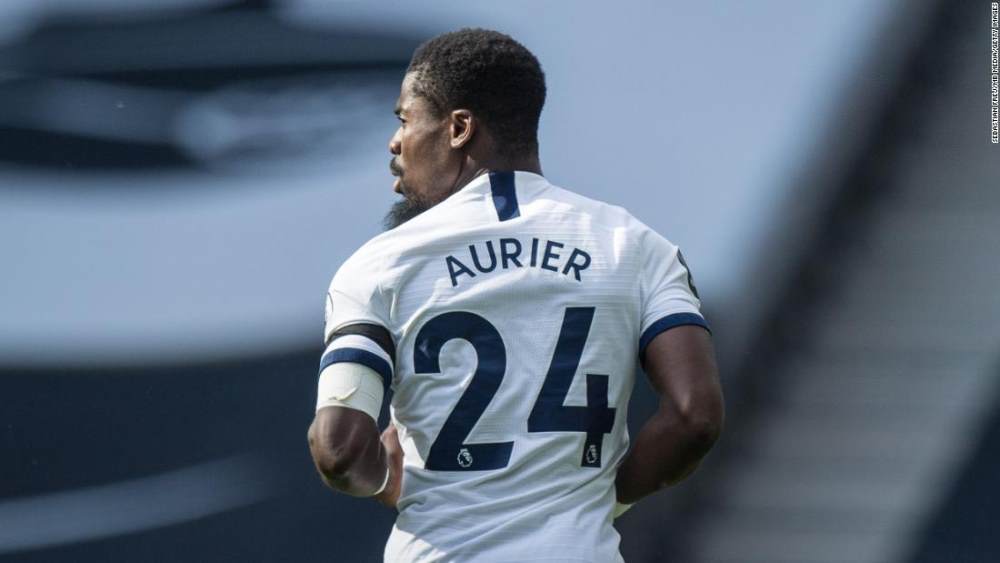 Christopher Aurier, younger brother of Tottenham’s Ivorian right-back is confirmed to have been shot and killed in Toulouse, France.

Christopher Aurier died in hospital in the early hours of the morning after having been reportedly shot twice in the stomach at a night club located on the city’s outskirts.

Spurs have released a statement speaking to the loss and devastation felt on behalf of Serge: "The club is deeply saddened to confirm media reports that Serge Aurier's brother passed away in the early hours of this morning”.

"We are supporting Serge at this difficult time and we ask that the privacy of the player and his family is respected. Everybody at the club sends their sincerest condolences to Serge and his family. Our thoughts are with them all".

Christopher was based playing in the south of France. Only 26-years of age he had been plying his trade for local team Rodéo Toulouse, a club in the French fifth division last season, having had stints at Racing Club de Lens, Gueugnon, Chantilly and the Belgian club Rebecq, Le Figaro.

Support has been noted from the club and its players for Serge, Spurs posting a picture of Aurier with his head hung awaiting to take the pitch on their Instagram, the number 24 on his back gleaming under the lights of the stadium. The caption reading “We are with you”.

Dele Alli uploaded and affectionate picture of the two friends with the caption: “My thoughts and prayers are with you and your family. Stay strong brother”.