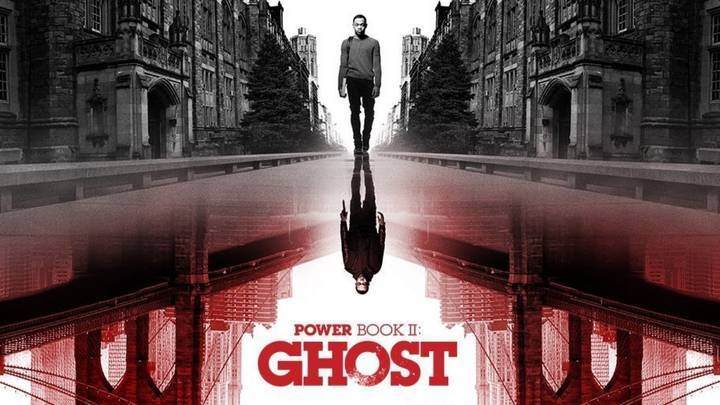 *Please stop reading here if you have not finished season six of Power, spoiler alert.*

‘Power Book II: Ghost’ is set straight after the events of the finale of season six. Starring Michael Rainer Jr, Naturi Naughton and Mary J. Blige follows the story of Tariq St. Patrick who studies at an Ivy League university whilst in out of the drama of his family life and business.

There have been another three spin-offs confirmed from the original storyline;

After the death of James St. Patrick and a cliffhanger of a finale in season six, I’m sure we can expect a lot of drama, unexpected story-lines and maybe even cameos from the likes of Kendrick Lamar and others.

Check out the trailer now.