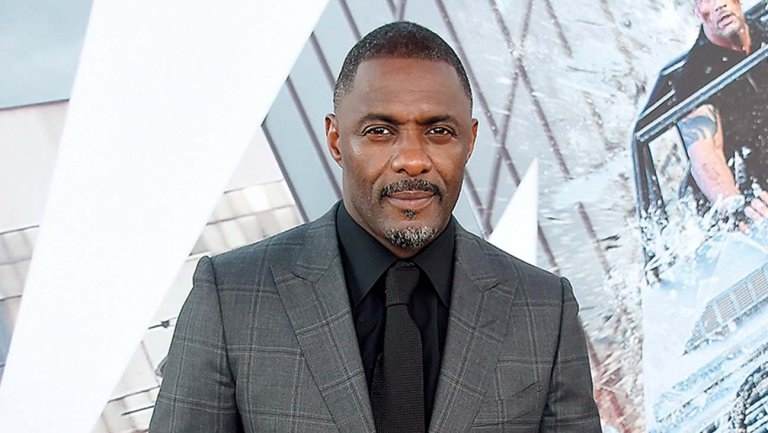 Idris Elba and his Green Door Pictures production company have reportedly signed a first-look deal at Apple. Under the deal, Elba and Green Door will produce both series and features for Apple’s streaming platform, Apple TV Plus.

The Actor has been ramping up his production activities in recent years behind closed doors and recently completed production on Ricky Staub’s Concrete Cowboy, for which he and Green Door serve as executive producers, and produced comedy In The Long Run, which he created and stars in, for Sky as well as Elba vs Block for Quibi.

Green Door and Elba also produced, in association with Brown Eyed Boy, DJ comedy Turn Up Charlie, which was recently canceled at Netflix.