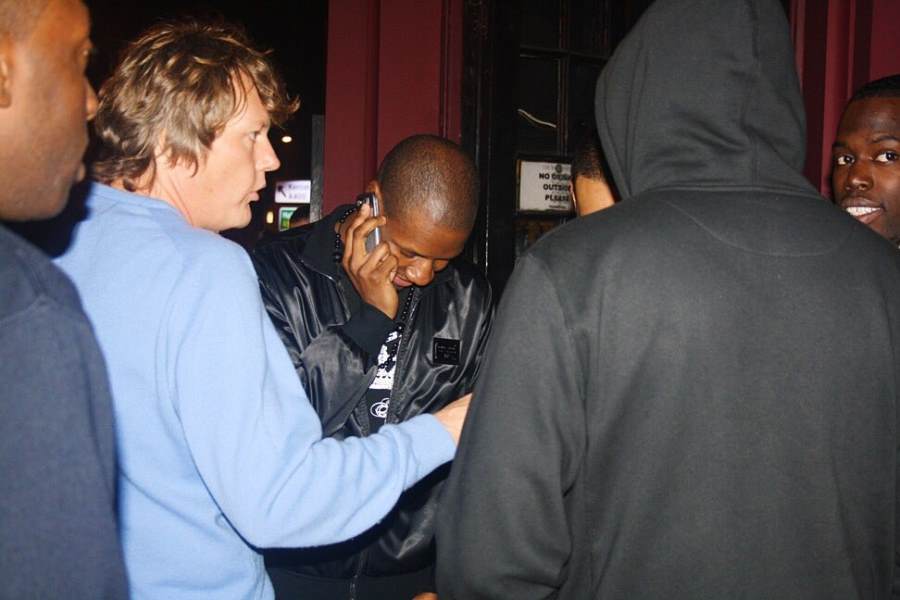 Today marks the four year anniversary of the death of Darren Platt.

The man was a true visionary, and notably founded the groundbreaking platform Channel U, known in its later days as AKA. The network proved a breeding ground for new creative ideas, birthing star names alongside local celebrities from all corners of the capital. N-Dubz, Tinchy Stryder, Ghetts and Dizzee Rascal were just a handful of the UK heavyweights to make notable appearances, but the real charm came from the notion that anyone had a chance of making it here.

We remember the Twissman’s, Aggro’s and Mr. Wong’s who rose to notoriety in their own ends, bringing authentic personality and original music to the small screens of the nation.

Darren fought to keep the Channel alive despite major backlash from industry titans and the mainstream media. He refused to conform, offered support and guidance to many budding young artists and stood as a champion of Grime. Without Channel U today’s musical landscape would look incredibly different, and the advancement of both the sound and movement owe a lot to this trailblazer of pop culture.

So here’s to you, Darren. Rest in peace.