HomeNewsNick Cannon fired from Wild 'N' Out for anti-semitism

Nick Cannon fired from Wild 'N' Out for anti-semitism 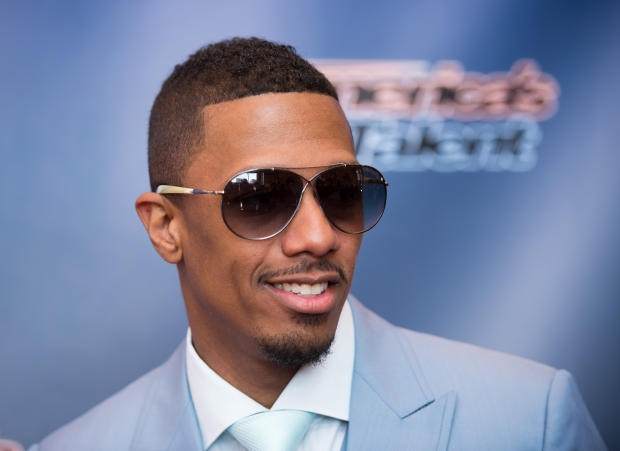 Nick Cannon has had his contract terminated from ViacomCBS following anti-semitic comments, according to the TV station.

Cannon appeared on his Youtube podcast "Cannon's Class" with former Public Enemy member Professor Griff where they discussed racial bias. The two spoke at length about some conspiracy theories, including one that Jew's run the world banks and control the world.

During the conversation, Cannon says that Black people are "the true hebrews" and that Jews took their identity. He said, "Those without dark skin have a "deficiency" that historically forced them to act out of fear and commit acts of violence to survive. They had to be savages," Cannon said, adding that he was referring to "Jewish people, white people, Europeans," among others.

ViacomCBS released a statement, where they said:

"ViacomCBS condemns bigotry of any kind and we categorically denounce all forms of anti-Semitism. We have spoken with Nick Cannon about an episode of his podcast 'Cannon's Class' on YouTube, which promoted hateful speech and spread anti-Semitic conspiracy theories."

"While we support ongoing education and dialogue in the fight against bigotry, we are deeply troubled that Nick has failed to acknowledge or apologize for perpetuating anti-Semitism, and we are terminating our relationship with him," the company said, adding that, "We are committed to doing better in our response to incidents of anti-Semitism, racism, and bigotry. ViacomCBS will have further announcements on our efforts to combat hate of all kinds."

Cannon responded with a statement on his Facebook account where he took full responsibility for his comments and said he's open to a dialogue.

"I do not condone hate speech nor the spread of hateful rhetoric. ... The Black and Jewish communities have both faced enormous hatred, oppression persecution and prejudice for thousands of years and in many ways have and will continue to work together to overcome these obstacles," he wrote.

"In today's conversation about anti-racism and social justice, I think we all -- including myself -- must continue educating one another and embrace uncomfortable conversations -- it's the only way we ALL get better," saying he encourages and welcomes a healthy dialogue and invites experts to hold him accountable "and correct me in any statement that I've made that has been projected as negative."

"Until then, I hold myself accountable for this moment and take full responsibility because My intentions are only to show that as a beautiful human species we have way more commonalities than differences, So let's embrace those as well as each other. We All Family!🙏🏾,"