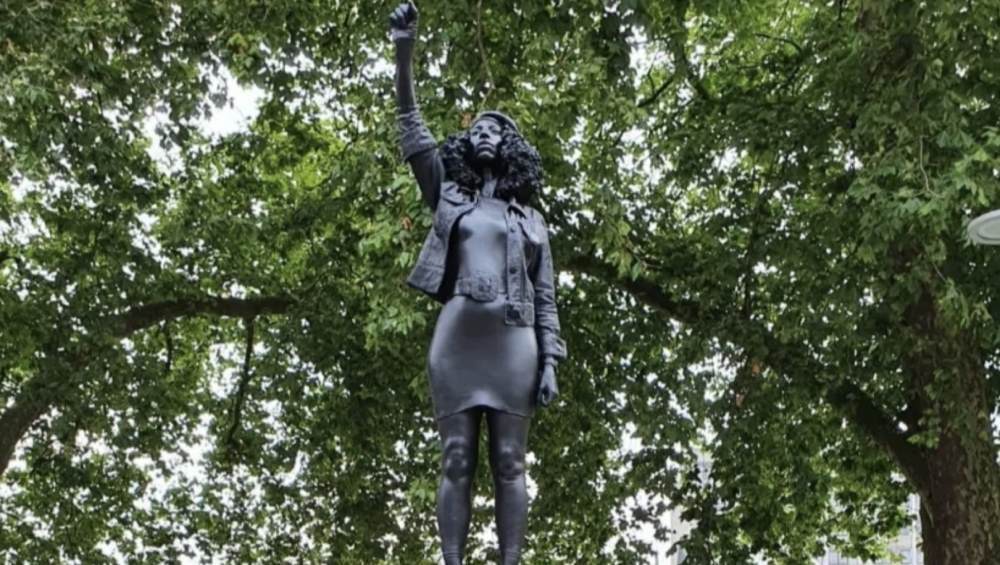 In June, amongst the heavily populated Black Lives Matter protests across the UK in reason of the death of George Floyd and inequalities of black people globally, the people in Bristol decided to take a stand. Together, they pulled down the statue of Edward Colston – a slave trader during the 17th century, as having this ‘memorial’ sculpture in their city was deemed very uncomforting and simply unacceptable.

In the early hours of this morning, around 5am the new statue of Jen Reid – a BLM protestor, was installed without prior authoritative knowledge. Local Artist Marc Quinn, refused to ignore the power resonated through seeing this protestor in person, resulting in the creation of the statue.

With the initial removal of Edward Colston being described as “utterly disgraceful” by the Home Secretary Priti Patel, there is still hope from the citizens of Bristol and many others around the UK who are in favour of the statue remaining and not to be taken down, despite being placed there without permission.

As we continue into the 21st century, it is fundamental that these changes continue to take place in support of the Black Lives Matter movement and the improvement and development in equality, to ensure rights are enforced for all people in society.