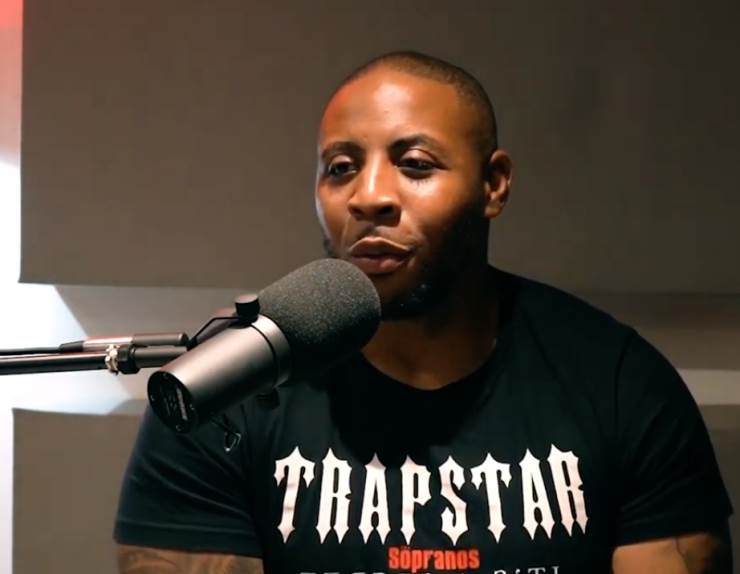 Music Manager Bouncer announces the launch of his podcast ‘Music Lifestyle Culture’ with its debut episode which has got everyone talking about it. Bouncer gets everything off his chest from the get-go regarding how he parted ways with UK Drill artist DigDat.

In a nutshell, Bouncer played a pivotal role in the success of DigDat, well known for his ‘Air Force’ song which went viral and helped make drill mainstream when it was predominantly in the underground scene. Bouncer explains how he feels wrongly done by the young rapper after he chose to part ways which subsequently cost the Music Manager £100k in future earnings for shows already booked, mainly because there had never been a management contract in place.

There is no doubt in my mind that Bouncer supported the rise of DigDat and help connect the pieces for features, remixes, shows and the overall acceptance of DigDat by influencers and celebrities before and during his rise to fame.

Bouncer talks about how he got Digdat a £70k deal for a single and then got him a £300k + £50k living expenses deal with Colombia which was tied in together for a deal that was reportedly worthy £1m. Bouncer helped get the ‘living expenses’ worth £50k added to accommodate Bouncer and Likkleman as well but DigDat then refused to live with Likkleman once the deal was signed.

The south London Music manager also opens up about how he let DigDat sleep on his couch for six months 'rent-free’ while buying clothes for the rapper to use in music video shoots and making sure he looked the part all from expenses out of his own pocket. Also helped get the remix for Air Force featuring Krept & Konan and KTrap to help certify the young South London artist Digdat and be the first drill song to chart top 20.

Anyone who claims Bouncer didn’t play a major role in Digdats career would be naive to do so, however, let's be honest, Air Force was a banger so props to the young rapper. Bouncer also claims his rate was 25% which is slightly higher than normal, however not every Manager pays tens of thousands of pounds towards their artist. It almost feels like Bouncer was acting as the 'label' rather than a manager.

In my opinion, the main driving force behind the success of an artist is a mixture of good talent and good marketing. Almost every single day I come across an unknown artist with great songs but no streams. Marketing and management is important. Not all relationships last and it's important that we listen to both sides of the story and so far Bouncer has told his side. Have a listen to the podcast and let us know if you think Bouncer was fair, or never cared.