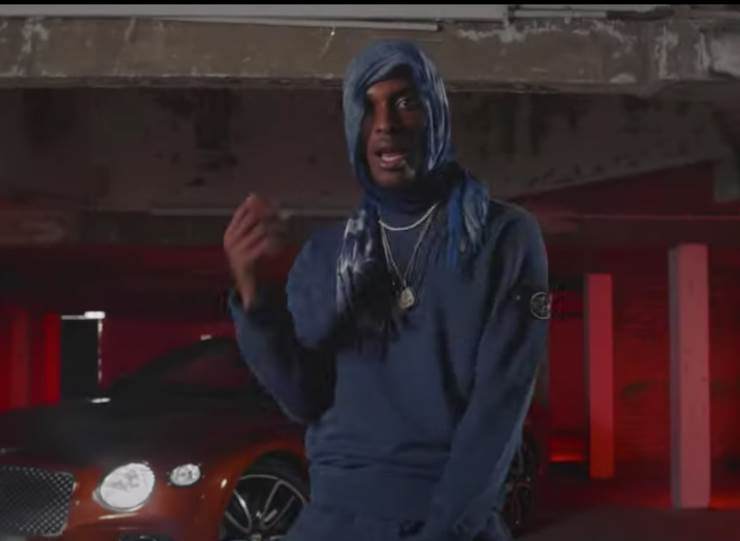 Tich Ya Kna is back with another tune for the streets as he drops 'PizzaT'.

The East London rapper released the new song on GRMDaily and accompanied it with some gritty visuals, where he has the mandem flexing with some pretty ladies and big cars. The video was directed by Neron Power.

In the song, Tich drops some street heavy bars where he talks about life on the roads and in the bando with a bouncy flow over a bassy, hard beat that will surely get the attention of anyone not aware of Tich's music beforehand.

PizzaT follows up his previous songs '90's Baby' and 'Al Chubbinos' and looks to continue to ride the wave of momentum he had when he accompanied Big Tobsz on tour last year.

You can watch the video below.