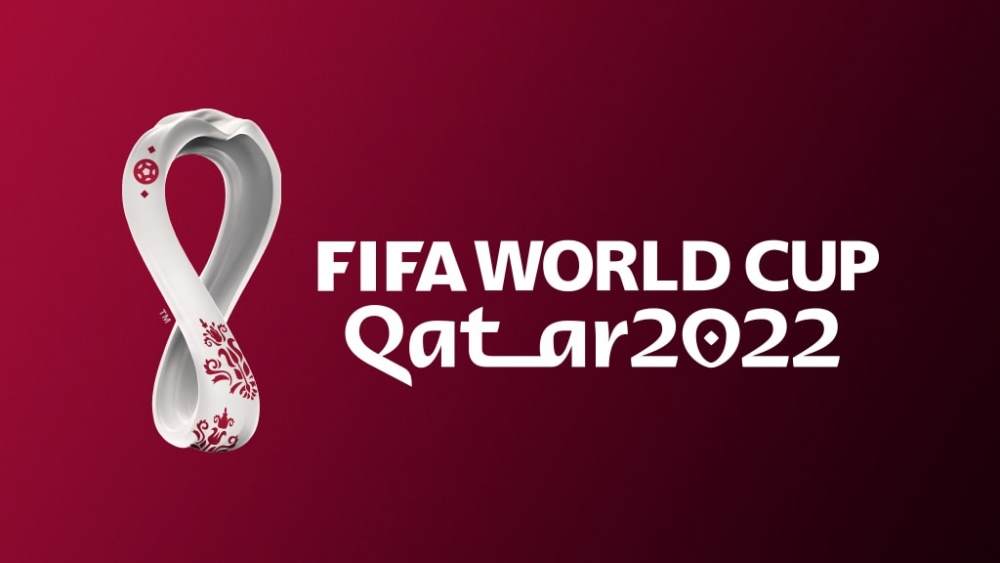 Fans will be able to enjoy a feast of live football with four group matches to be held every day until the end of the group stage on December 2 - and the first game of the day will be a 10am kick-off for UK fans. The 2018 World Cup in Russia saw between two and four games played per day during the group stage.

The group games will be played over a 12-day period, with matches not being assigned to particular venues until after the finals draw in March 2022 in order to choose optimal kick-off times to suit television audiences in different countries as well as supporters out in Qatar.

With the stadiums all within a 40-mile radius of each other it will potentially enable supporters and media to attend more than one game on the same day.

For all but three games there will be a three-day rest period in between for teams. There will also be no need for teams, supporters or media to spend time flying or taking long rail or road journeys between matches.