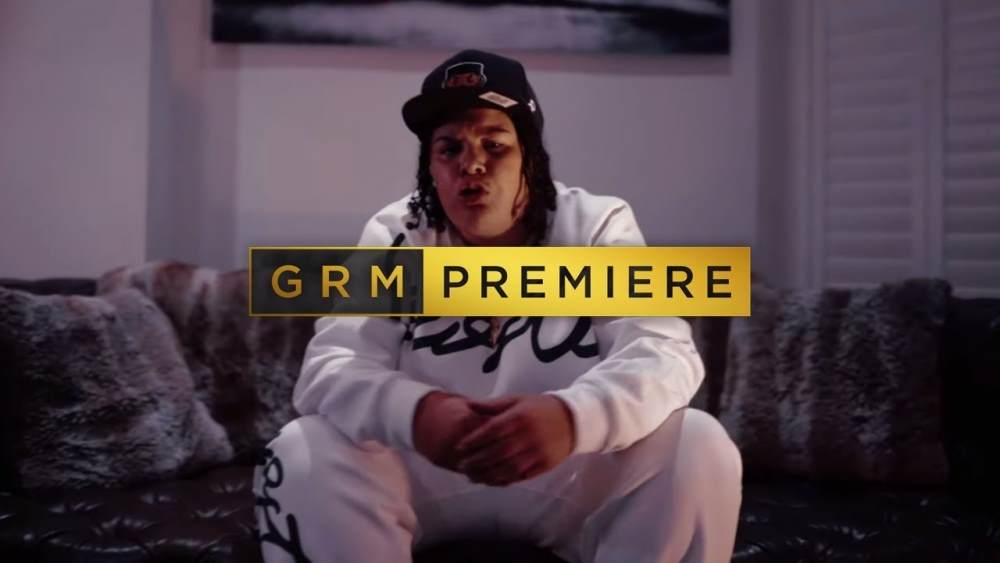 After delivering heavy-hitting freestyles such as Blue Lights and her Daily Duppy, Dibo has returned to deliver her official debut single, titled Da Come Up, alongside accompanying visuals. The new track sees the rapper share her upbringing, life on the streets, and her work ethic when it comes to being a musician.

Da Come Up visuals include snippets of the rapper winning the musical competition, Da Come Up, as well as moments of her in the studio and on the block.

It's a powerful track and shows that Dibo has the talent needed to suceed, and if her work ethic matches her ability then we'll be seeing a lot more from Dibo in the near future.