HomeNewsShamima Begum can return to UK to fight citizenship

Shamima Begum can return to UK to fight citizenship 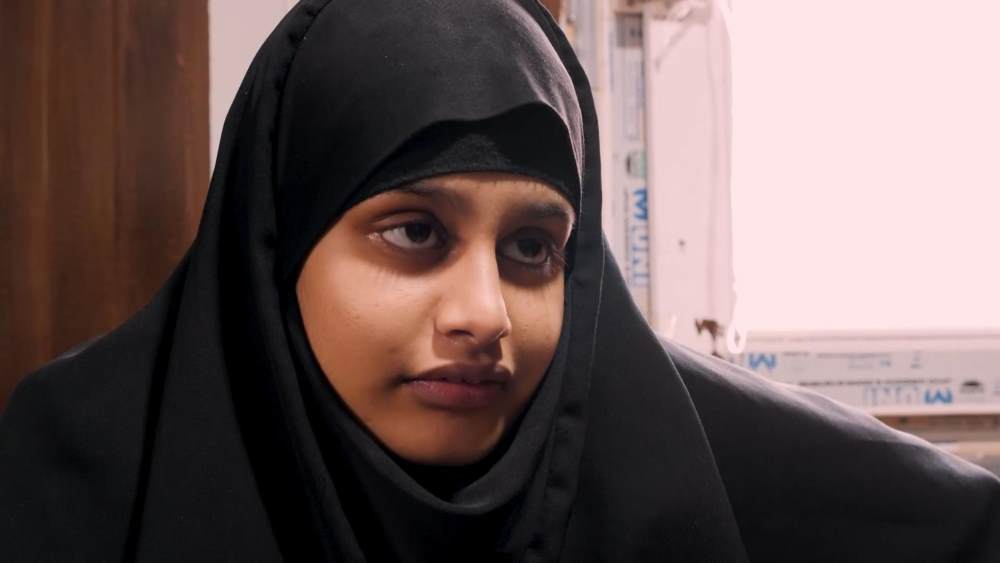 Shamima Begum should be allowed back into the UK to fight the government's decision to remove her citizenship, the Court of Appeal has ruled. Shamima was one of three schoolgirls who left London to join the Islamic State group in Syria in 2015.

Her citizenship was revoked by the Home Office on security grounds after she was found in a refugee camp in 2019. The Court of Appeal said she had been denied a fair hearing because she could not make her case from the camp.

The judgement means the government must now find a way to allow the 20-year-old to appear in court in London despite repeatedly saying it would not assist removing her from Syria.

Daniel Furner, Ms Begum's solicitor, said: "Ms Begum has never had a fair opportunity to give her side of the story. She is not afraid of facing British justice, she welcomes it. But the stripping of her citizenship without a chance to clear her name is not justice, it is the opposite."

Shamima had argued that the government's decision to revoke her citizenship was unlawful because it left her stateless. Under international law, it is only legal to revoke someone's citizenship if an individual is entitled to citizenship of another country.