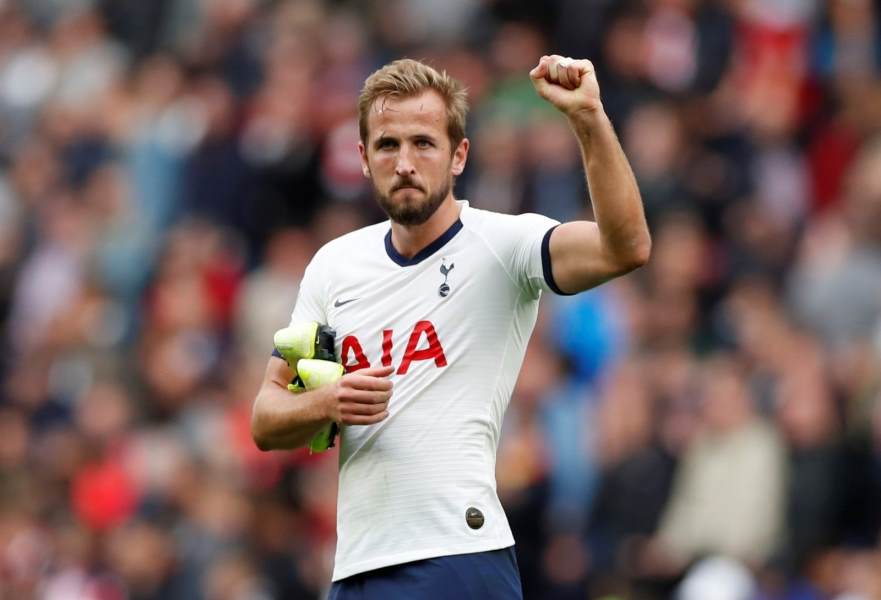 North London had a good day yesterday, didn't it? Tottenham Hotspur beat Newcastle United 3-1 and Arsenal shocked Premier League champions, Liverpool, by securing a 2-1 victory. But, it's Harry Kane who will be the happiest after he surpassed 200 goals at club level when he scored twice in Spurs' victory yesterday.

Scoring meant that he took his tally up to 201 goals in 350 games. The 26-year-old has proven time and time again that he can perform at the top level and Spurs will be hoping for these goals to start turning into some silverware next season.

Tottenham manager Jose Mourinho was full of praise for the England international, "Harry Kane knows how important he is, he is incredible,"

"After such a difficult recovery [from injury] he is playing every minute of every game, this is the fourth game with two days in between and Harry gave everything."

"Hopefully I can get a couple more before the season ends. The win was most important because we didn't play as well as we can."

The victory brings Spurs up to seventh and boosted their chances of securing Europa League qualification. It was also the first time that Mourinho had ever won a Premier League game at St James' Park.