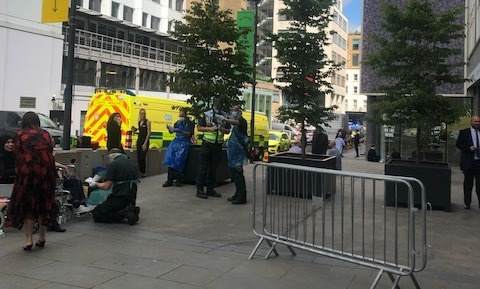 Shoppers were attacked with a “CS gas like substance” today at the high-end department store. A man in his 20s was arrested for affray, with 14 people treated at the scene.

Eyewitness Carly Harrison, 34, said: "My friend went over to see what had happened but came back saying she couldn't breathe, she said it was like she was being suffocated.

Met Police confirmed they had been called to the flagship store just after 1.30 pm. 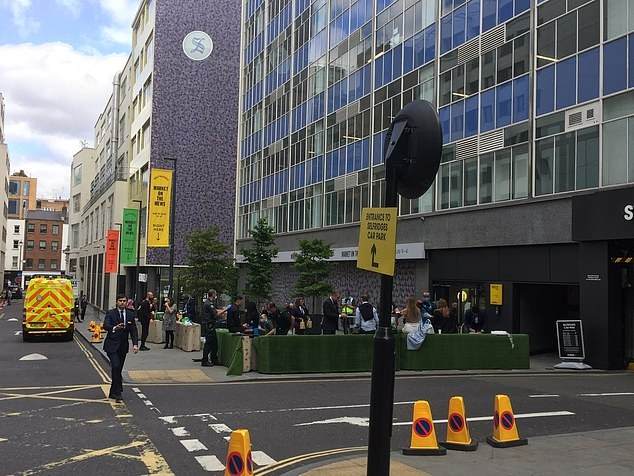 A spokesperson said: "It was reported that a man, in his 20s, had been detained by security staff after he sprayed another man with an unknown substance, which caused similar effects to CS gas.

"The man was arrested on suspicion of affray. He has been taken into custody.

"A group of nine members of the public have been treated at the scene for effects of the spray."

Exposure to CS gas can cause watering eyes, coughing and sneezing.