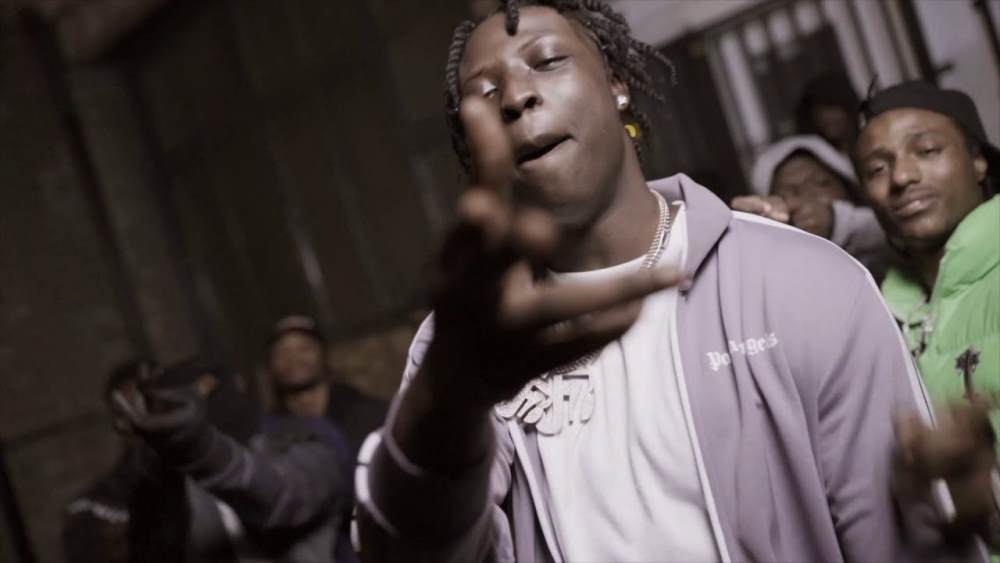 Abra Cadabra has dropped visuals for his new track 'On Deck'.

The Tottenham rapper had previously previewed the song at the end of his 'Cadabra Freestyle', which has gained over 2.6million views since it was released three weeks ago.

In 'On Deck' Abz continues the trend of hard-hitting street bars with a quick flow. His trademark deep voice adds to the venom of his bars and really makes you believe what he's saying.

Abra Cadabra is on the way back to the mainstream having originally popped off with his Bl@ckbox freestyle, before Krept & Konan helped him change it into the song we all now know and love in 'Robbery'.

You can watch his new visuals, directed by A.Suave below on his own Youtube channel.