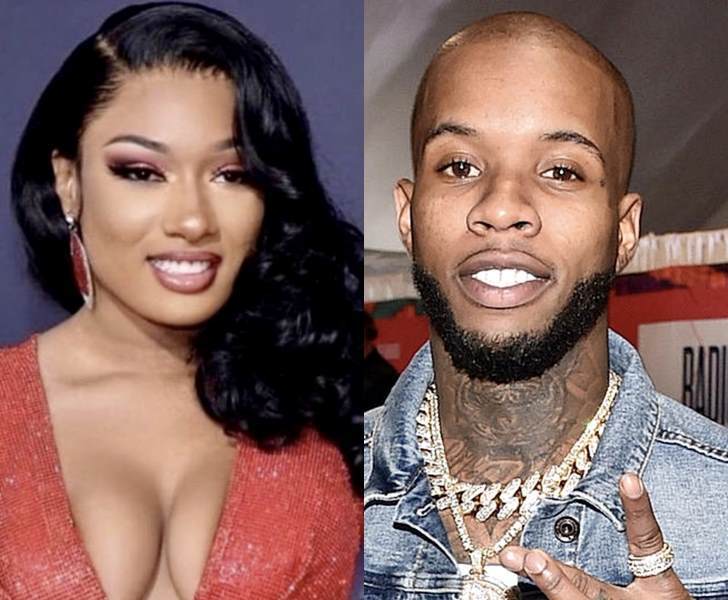 A source disclosed that “Tory fired the shots from within the vehicle while Megan was outside trying to leave”.

“There is video and the police are investigating. This is a case of a man physically harming and abusing a woman.”

An LAPD spokesperson would not confirm the allegations or whether there was video submitted to the investigation, stating that any videos would “not be released until the case goes to court in order to protect the integrity of the case.”

According to the spokesperson: “The detectives are seeking information regarding the shooting involving Daystar Peterson, and the investigation is still ongoing. I’m not privilege to what the detectives have right now.”

Police did not confirm whether Lanez is a suspect in the shooting of Megan.