HomeNewsMHD released from prison, the rapper was placed under judicial control

MHD released from prison, the rapper was placed under judicial control 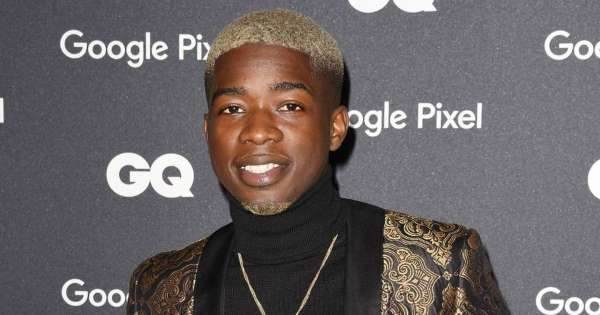 After 1 year and a half he spent behind bars, the rapper MHD regained his freedom after having been placed under judicial control. Last year January, the department has put in provisional detention for manslaughter. The rapper was suspected of being involved in a fight in the Tenth district of Paris on the night of 5 to 6 July 2018, which caused the death of a young 23-year-old.

The rapper has always questioned the facts and after having spent many months behind bars, it was released under judicial control, on Thursday 16th of July 2020.

This release from prison could, however, be only short-lived: the Paris Court of Appeal must examine, on July 23, according to a judicial source, the appeal brought by the Paris public prosecutor’s office against the July 7 order on his release and the placing under judicial supervision of MHD.

If the Paris Court of Appeal overturns this order made by a liberty and detention judge, a new deposit warrant could be issued against the artist, leading to new imprisonment.